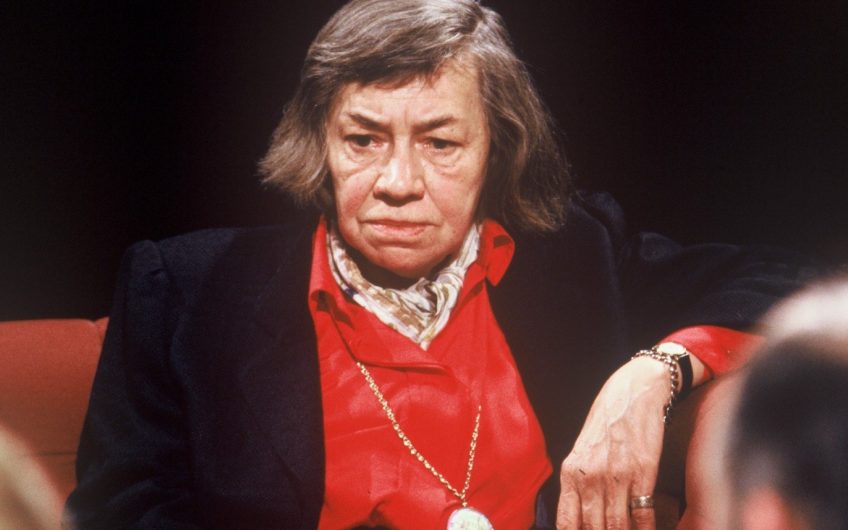 When Patricia Highsmith was 16, she had such difficulty getting hold of a particular reference book that she seriously contemplated stealing a copy from her New York high school library.

Conscience was what interested her: whether a person who has committed a crime feels at all guilty, or just ‘So what?’

Crime, she believed, is something of which everyone is capable. Merely to consider the possibility, as she did that day as a student, is to realise that anyone is capable of it.

On the sofa of the sitting room of her 200-year-old converted farmhouse near Fontainebleau, with Tinker her Siamese cat on her lap and a pastis in her hand, she proceeded to list my own crime record. It ranged from nicking office stationery to travelling by bus and charging for a taxi.

To my shame, I had to confess to every single one.

‘They’re all a breach in the wall,’ she said, with a resigned shrug. ‘If one is capable of stealing a library book, why shouldn’t one be capable of killing someone?’

For a novelist, crime is very good for illustrating mortal points.

Her other pets included giant snails which played the villains in as creepy a short story as has ever been published. And her constant companion was Ripley.

‘He now lives in a village about 15 miles from here,’ she informed me. ‘In the new book I’m writing about him there’s a prevalence of rivers. In a place like this, for example, everyone goes to bed early; so all you’d have to do would be to wait until after midnight and you could quietly drop someone in to the canal that runs past the top of my garden without anyone noticing.’

I suggested that her readers must sometimes wonder if she isn’t actually in sympathy with amoral criminals without a qualm of conscience.

‘I have no sympathy with thieves,’ she said. ‘Theft makes me very angry. So often thieves take things of no financial value, which may be of great sentimental value to the owner.’

I got to know Highsmith quite well for a while in the 70s and would drop by for lunch whenever I was in Paris.

‘It’s a pity you couldn’t come last week,’ she said once. ‘Koestler was here. You two would have got on well.’ If only.

We talked a lot about writing. Like many writers, her daily routine was strict, verging on the obsessive. She told me she could never begin work until the house was clean and tidy, so she would spend most mornings on the housework and start after lunch.

Conversationally Pat was no pushover. She gave every remark I made serious consideration, frowning with concentration as she drew on yet another cigarette.

I once complained that despite a couple of quite successful comic novels I still hadn’t built an audience. She said that in her case it took six titles before people discovered her, and having read one, they would then go back over the earlier stuff.

Encouraging news for a would-be novelist, though I couldn’t help feeling that, given the stonking success of her first published novel, Strangers on a Train, and the Hitchcock film that quickly followed, it was offered purely out of kindness.

There was a framed photograph of her on a side-table in her sitting room which caught my eye. It must have been taken when she was in her twenties and careless about being seen naked. Then she was beautiful and had a great figure, but by the time I met her in the early seventies, heavy smoking had already taken a heavy toll and so, I learned later, had alcohol.

Any hopes I might have had for a longer friendship were dashed when she moved to Switzerland and an even more reclusive life. It was only years later that I discovered she was a lesbian. I can’t say I was surprised.

Letter to my goddaughter, as she starts school