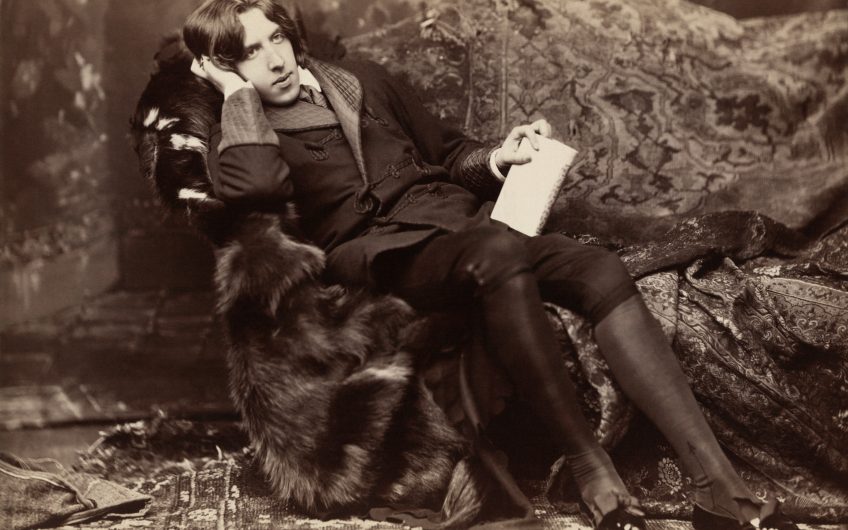 What happens when Oscar Wilde collides with an American rock star?

You can find out in the new Folio Society edition of De Profundis – Oscar Wilde’s heart-stopping letter from Reading Gaol to Lord Alfred Douglas.

It’s introduced by pop singer, Patti Smith, who turns out to be a huge Wilde fan. Smith visited Wilde’s cell in the now closed Reading Gaol, which campaigners are trying to turn into an arts centre.

‘I noted the cell number, C.3.3, the age of Christ at his crucifixion,’ Smith writes. ‘This missive to you was written on the Rue des Beaux Arts where, wedded to poverty, you breathed your last, in the year 1900.’

Smith has worshipped Wilde since she was ‘an adoring schoolgirl’. You sense that Oscar, something of a Victorian rock star himself, would have liked the tribute.