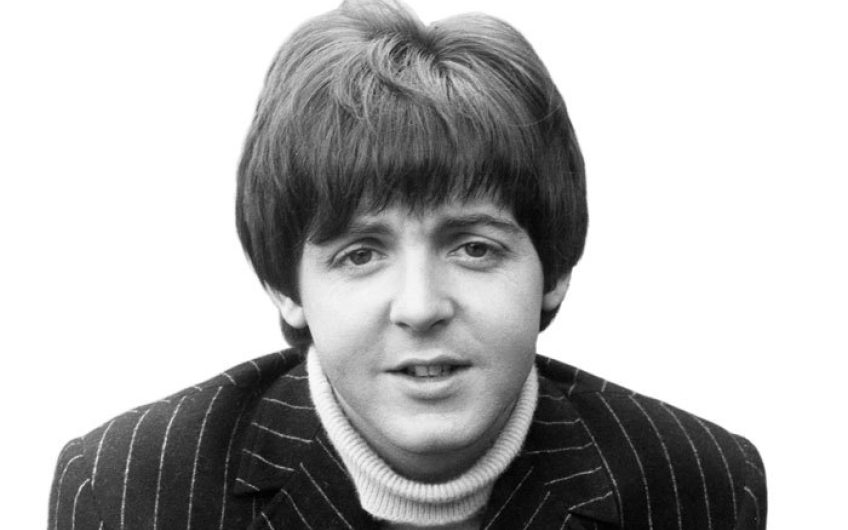 Paul McCartney is to tell his life story through his lyrics. John Sutherland remembers his recent encounter with a Chaucer-quoting McCartney in Greece.

A few months ago, I had a conversation with Sir Paul McCartney on English literature – on the Greek island of Hydra. Sir Paul had passed by and fallen into conversation with my companion, an eminent musician who had worked with him. He politely inquired who the man at the end of the table was. A professor of literature, he was told. On his way out, Sir Paul, clearly a courteous man, stopped.

‘Have you ever heard of Alan Durband?’ he asked.

‘Have you heard of F R Leavis?’

I passed my early career under the dictatorial edicts of the sage of Downing College, Cambridge.

Sir Paul told me that Durband had been a formative influence on him as a schoolboy at the Liverpool Institute. He was head of the grammar school’s English department. Sir Paul loosed a volley of Chaucer (word and accent perfect) and made clear that Durband instilled in his pupils the sense that literature was truth at the highest level.

Alan Durband (1927-1993) was more of a working-class hero than anything John Lennon lauded. His father was a carpenter and trade unionist. Durband retained socialist (at times further Left) views all his life. An early beneficiary of the ‘Butler Act’ (as was McCartney), he was a scholarship boy and won a further scholarship to Downing College where his tutor was F R Leavis.

The link between Durband and Leavis was the stronger since Leavis had been a conscientious objector in the First World War, and served in the front-line ambulance corps. Durban had objected to being trained to kill in his (obligatory) post-Second World War national service and been, instead, a Bevin Boy.

Leavis could not place his students, even those as favoured as Durband, into comfy university berths. They went forth as apostles into the school system and later, in the early Sixties, through the wider-open doors of the ‘new’ universities. I had a young Leavisite teacher on the staff of my grammar school.

Durband wrote Shakespeare Made Easy books. He isn’t, of course. What the books enjoin is to read, watch and, above all, understand Shakespeare. Durband was a force in establishing provincial theatre in Liverpool.

Leavisism gave way in the 1960s to ‘theory’, New Marxism, feminism and other big thinking. Academics, in the new regime, talked not to the world at large (let alone schoolboys) but to each other, in common rooms and at conferences. David Lodge called it a ‘small world’. Shakespeare was made difficult.

The Beatles wrenched pop music away from its monotonous refraining about love to narrative: Eleanor Rigby, She’s Leaving Home and Lady Madonna come to mind. They are little novels – of a serious kind.

Was Durband there in the mix?

Too fanciful to think so. But, I do like to think, there is a little touch of Durband and even Leavis in the monumental life achievement of Sir Paul McCartney.