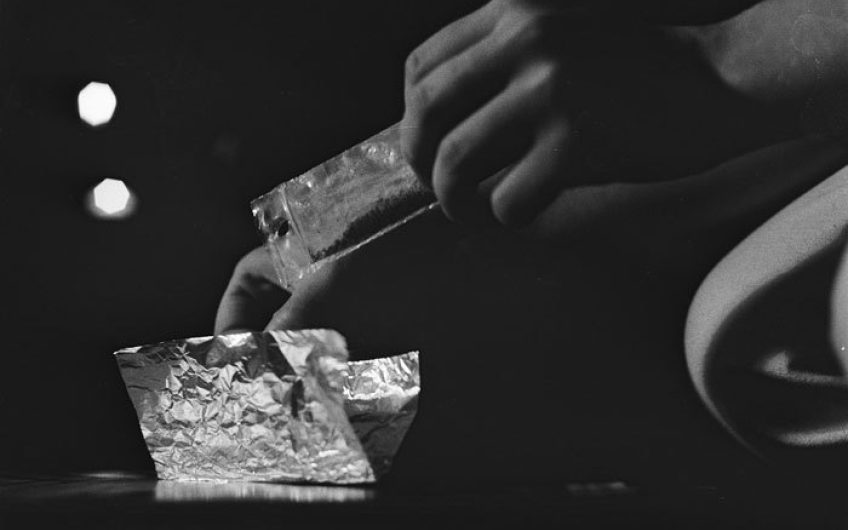 As opioid dependence spreads from America to Britain, Oldie doctor Theodore Dalrymple says addiction is a choice, not a helpless compulsion.

Despite the well-publicised epidemic of opiate overdose deaths in the United States, some doctors in England, either unable to think for themselves or to resist their patients’ pressure to prescribe, are giving out the drugs that started the epidemic in the first place. From the purely clinical point of view, they are nearly useless. The result is that deaths from overdose are rising in England, particularly in the North East.

But however useless the drugs may be in medical practice, they have been of great use both to the Royal Academy and the Victoria and Albert Museum, because the family which made a vast fortune from peddling them has donated a great deal of money to both institutions.

People become addicted to opioids in all their formulations, but it is important to remember that addiction is not a fatality but a choice. Over the years, tens of millions of people worldwide have overcome their addiction to nicotine and few people become addicted to opioids without having made a choice to do so. Withdrawal from opioids is much less serious, medically, than withdrawal from alcohol or barbiturates, and even, on occasion, from benzodiazepines such as Valium.

To attribute normal human agency to addicts is not to withdraw sympathy from them, as is commonly supposed: many or most have indeed had prolonged unhappy experiences. But that is no reason to lie to them about the nature of their addiction: to imply that they are the helpless victim thereof is to give them an excuse to continue as if they were.