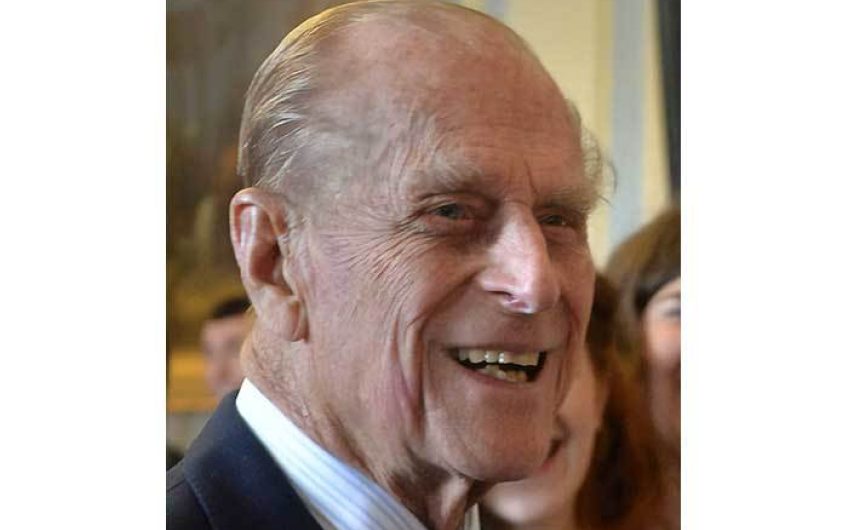 The Prince's humour wasn't for everyone, but it was funny, says Harry Mount

The deep national grief at Prince Philip’s death doesn’t just show how loved he was by the British. It also shows how little we cared about his so-called ‘gaffes’ – the times he was supposedly rude to people.

I was on the receiving end of a Prince Philip gaffe, of sorts, and I loved it. It was at a lunch in 2015 at the Cavalry and Guards Club for the Gallipoli Association – the charity that commemorates victims and veterans of that tragic, doomed campaign.

For 40 years, the Duke of Edinburgh has been the as- sociation’s patron. And so, in Gallipoli’s centenary year, he came to the association’s lunch. Before lunch, he roamed around the cavern- ous drawing room, chatting to association members.

As he approached me, he held his drink in his right hand, meaning I couldn’t shake it, and launched straight into conversation. That meant I had little opportunity to bow and call him ‘Your Royal Highness’ – as I would have done in an instant. I got the distinct impression he didn’t want much bowing and scraping.

‘Who roped you into this?’ the prince said. It was the first intimation of his purportedly brusque manner. In fact, it was conspiratorial, teasing and jokey.

He knew I hadn’t been roped into lunch; I knew he knew. That faint blast of humour made it much easier to explain how I had in fact roped myself into the Gallipoli Association.

I told him how my great-grandfather, Lord Longford (father of the prison reformer), had been killed at Gallipoli on 21st August 1915.

His last words to his second-in-command, crouching down to avoid the hail of shells overhead, were ‘Please don’t duck, Fred. It won’t help you and it’s no good for the men’s morale.’

Moments later, marching at the head of his Yeomanry Brigade troops, with a map in one hand and his walking stick in the other, Longford was cut down by heavy rifle fire. ‘Fred’ – Fred Cripps, brother of Sir Stafford, the future Chancellor – lived on for 60 years.

I told Prince Philip how I’d told the same story to Prince Harry a few weeks earlier, in April 2015 – when we were both at Gallipoli for the centenary commemorations of the Allied landings.

I had asked Prince Harry, ‘What’s the protocol on ducking these days in the Army?’

‘You’re allowed to duck,’ he replied, smiling. ‘But there’s a strict protocol against running away.’

I asked Prince Philip if he was allowed to duck in the Navy during the war.

‘What a silly thing to do!’ he said. ‘Not much point in ducking on a ship.’

And with that, he was off.

Afterwards, I could easily have presented the whole thing as a classic Prince Phil- ip gaffe: an aggressive prince ticking off the descendant of a First World War soldier.

But he was right – it was a silly question. And his answer wasn’t just honest; it was very funny. I cracked up; he kept a straight face.

But he certainly meant to get a laugh. Prince Philip was the Paul Merton of the royal family – the straight man with the funny lines.

I suddenly realised what all those supposed Prince Philip gaffes over the years were. Gaffe is the wrong word. They were jokes – jokes that followed almost precisely the same formula: a mixture of conspiratorial banter, mock teasing and stage rudeness.

They were a lot funnier because of who he was – a 99-year-old Greek prince, war hero and husband of the most famous woman in the world. You’re prepared for seriousness and diplomatic discretion from that sort of man; when you get the re- verse, it’s that much funnier.

The Prince Philip ‘gaffe’ was the quick-fire short cut to a proper conversation – to talking on the same level.

It was the ultimate royal icebreaker.