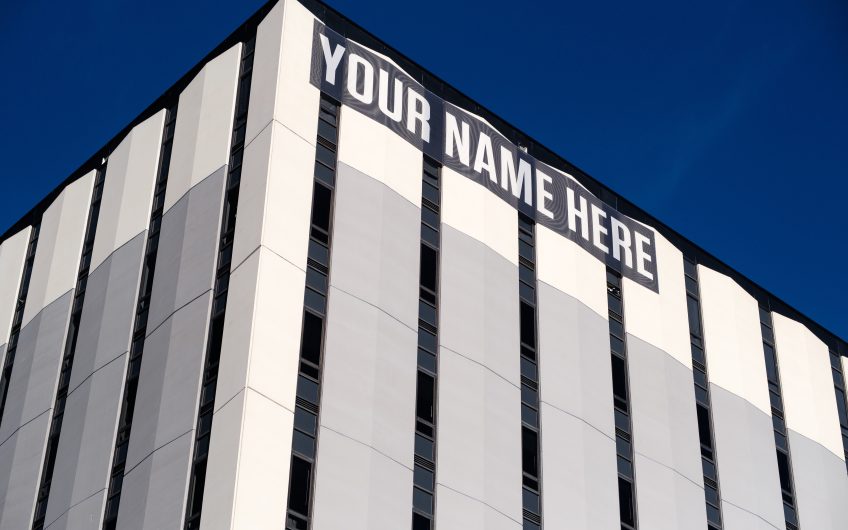 In the age of political correctness and diplomacy, naming policies are more controversial than ever. By Johnny Grimond

There. By resurrecting these colonial colloquialisms I may have offended the 25 million citizens of Hong Kong, Rangoon (Yangon now), Bangkok and Singapore. I hope not. I hope these nicknames are no more derogatory than the Big Apple or Auld Reekie.

But people are hypersensitive these days. Some seem to relish a slight, real or imaginary. They want to choose their names, and then cry insult if we don’t follow suit.

Luckily, the great era of name-changing is over. The United Nations had 60 members in 1950; 189 in 2000. But only four have joined in the past 20 years. Decolonisation, a surge of secessions and the break-up of the Soviet Union and Yugoslavia meant that roughly 30 new countries appeared every decade between 1950 and 2000, with a lull in the 1980s.

Self-government brought new names not only to countries but also to towns, cities and other places. Abroad, bafflement ensued. ‘Where on earth is Myanmar?’ was muttered. Whatever Happened to Tanganyika? asked the title of a book. ‘Nothing wrong with Ceylon,’ harrumphed the old buffers.

Even at home, name-changing hasn’t always gone down well. The Bombay Stock Exchange, Asia’s oldest, has resisted adopting ‘Mumbai’ in its name. It now calls itself the BSE. Yet many of the changes made sense. When the British coined the name Lake Nyasa, they didn’t seem to realise that, to the locals, it meant Lake Lake. It’s now called Lake Malawi.

These days, forces other than self-determination are making the case for name changes. In response to a popular campaign, Australia’s postal service recently said it would accept Aboriginal names in addresses. So Sydney can be Eora, Melbourne Woiworung, Canberra Ngunawal and Perth Wajuk.

More sinister is the Hinduisation of Indian names. Allahabad has become Prayagraj, to the distress of many Muslims, and the Hindu-nationalist state government of Gujarat wants to restore to Ahmedabad, the state’s biggest city, its original name of Karnavati.

Last June India’s supreme court was asked to rule on a proposal to replace all references to ‘India’ in the constitution with ‘Bharat’, a Sanskrit name. The court said it was a matter for the government.

Elsewhere, the urge to change can come from a fear of ridicule. It was suggested a few years ago that Slough might like to rebrand itself.

It’s not clear whether the presumed unwanted association was with John Bunyan’s 1678 Slough of Despond, or John Betjeman’s 1937 appeal – ‘Come friendly bombs and fall on Slough! It isn’t fit for humans now’ – or, more recently, the popular television sitcom The Office, set in Slough. Anyway, the good burghers of that maligned town seem content with what they’ve got.

Likewise, the councillors responsible for Swastika, a hamlet halfway between Sugarbush and Peru in upstate New York, recently decided to keep its name. It had been judged good enough, they pointed out, by their predecessors when a change had been considered in the 1940s – and some of those who said so had just fought against the Germans. Besides, ‘swastika’ long predated the Nazis, being ‘an ancient symbol of good luck’.

A month later the voters of Asbestos, in Quebec, were less relaxed. The town’s open-cast asbestos mine, the biggest in the world, had closed in 2011 and now, it was said, investors were keeping their distance. The voters opted for a switch to Val-des-Sources.

Soon afterwards, their counterparts in the Austrian village of Fucking, bored with having to replace stolen road signs, were less radical, changing just two letters to make their home Fugging.

None, however, could have been more pleased than the residents of Unguwar Wawaye in Nigeria, after its name was junked in favour of Yalwar Kadana. The old name meant ‘Area of Idiots’; the new one means ‘Place of Plenty’.

It’s not clear whether the nearby Idiotic River has also won a new identity.

A colossus of the drums