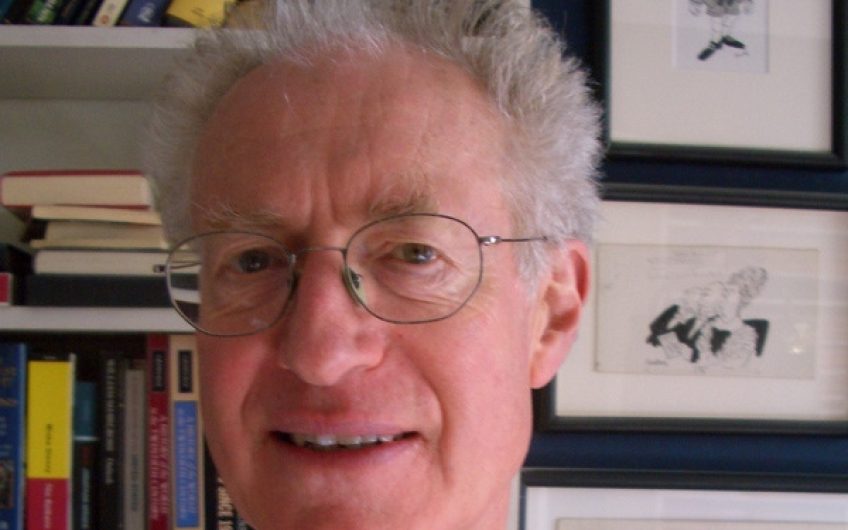 Yes, very much so. Books used to take an enormous of space but now that one can get things so cheaply on e-book and I love reading books on tablets. I remembered that at school I had loved Balzac’s Le Père Goriot and I discovered I could buy the entire works of Balzac, who was an incredibly prolific author, for £1.23.

Venice, but recently we have discovered the amazing and wonderful country of Bhutan. They’ve had a century of brilliant kings, resulting in there being no plastic bags anywhere in Bhutan. The same King invented the idea of gross domestic happiness rather than gross domestic product as being an indication of health of the society which has now very much caught on as a concept.

We didn’t really go on holiday when I was a young child because it was all through the war years, although when I was eight we visited relations in Northern Ireland. It was 1943, when it was safe to cross the Irish Sea and there weren’t any U-boats. My mother had gone ahead with my younger brother and my five-year-old sister and I went alone on the boat. My sister had gone to sleep and I thought I’d just watch us setting off. I found myself on a deserted platform in the middle of the night on this great ship and I remember thinking, ‘I’m a grown-up now.’ Here am I responsible for my little sister, taking her across the Irish Sea. I had this wonderful sense of ‘I’ve come of age’.

Where was University Challenge made?

It was a Granada show based in Manchester; so, every fortnight for 25 years, I spent a night there.

Anybody who wants to get rich has to invent a quiz game because Don Reid, the American who invented University Challenge, was getting more money weekly than I was. It was incredibly brave of Granada which was a commercial company to be the first to do a quiz where most people wouldn’t know the answers to almost anything. It was astonishing to get audiences of 10 million.

Do you travel less now you’ve inherited West Horsley Place and host the opera festival there? Do you travel the world to se opera?

We do travel less, but not because of West Horsley Place. And we do sometimes travel abroad to see opera but not regularly.

No, I get terribly sunburnt. I was ginger-haired as a young thing. When I was in the army, a group of us young officers spent a naughty weekend in Hamburg and saw the naked ladies and – at three in the morning, we were thrown out of all the clubs and decided we couldn’t afford to spend only four hours in a hotel. So we slept on the beach. We were all very drunk; so we just lay down on the beach. We didn’t wake up till 12 – God, we were burnt and we had to go on parade the next morning. I’ve never lain on a beach since.

In Afghanistan once, there was a very fast road, half-built by the Americans and the Russians.

We saw a family sitting near the edge of the road. Christina slowed down while the family got safely down a bank but, as she accelerated, the youngest child decided to run back over the road. She jammed on the breaks but he was bumped by the front of the car.

We stopped the car and a very sweet father was there. We looked at the child who seemed perfectly alright. He said, ‘Everything seems OK; don’t worry.’

I said, ‘We must give you some money,’ and offered him the equivalent of about ten quid.

They waved us goodbye and, as we were driving off, a different, furious-looking man, holding an enormous piece of stone, stood in front of the car, shouting ‘Money, money.’ He came round to the open window and, to my absolute astonishment, Christina offered him the same note we’d offered to the good man.

As he reached out to take it, our car roared away – she’d been in gear while holding a note in one hand. As we went, I looked in the mirror and saw this enormous stone gaining on us…