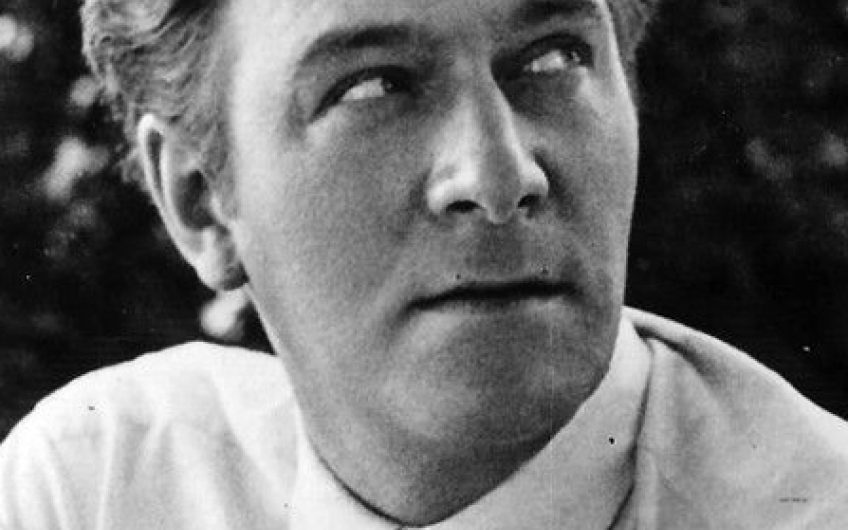 As Daniel Craig announces two sequels to the film, Harry Mount hails his performance in the marvellous comedy whodunnit, Knives Out

And it’s a joy. At a time when so many films are earnest and bleak and take themselves far too seriously, here is a self-mocking, joky movie that rattles along a devilishly brilliant plotline so quickly that you don’t notice it’s two hours and ten minutes long.

What’s more, Daniel Craig, playing Benoit Blanc, a sort of Deep South Sherlock Holmes, is not only funny – he also gets the Louisiana accent spot on. Credit to his dialect coach, Diego Daniel Pardo.

The murder victim is top thriller-writer Harlan Thrombey – played by a marvellously grumpy Christopher Plummer, who has sadly just died at 91, and enjoyed a spectacular autumn to his career.

Everyone in Harlan’s dysfunctional family depends on him for their money – among them the comically spoilt Jamie Lee Curtis, Don Johnson and Toni Collette as his daughter, son-in-law and daughter-in-law. And everyone is a suspect when Harlan is found dead with his throat slashed.

Enter Daniel Craig as the master-detective. The more he looks into the story, the more complicated it becomes. At one point, I really had to concentrate because there were so many bluffs and double-bluffs colliding into each other. But it was a pleasant form of concentration – as if you yourself were the detective.

Billy Wilder said that, if you let the audience complete a joke in their mind, they’ll thank you for ever. It’s the same with a complicated murder plot – if you can work it out yourself, you feel like Professor Moriarty.

The film is set in 2019 but everyone’s dressed with retro-style: Craig wears a particularly cool grey suit he could have borrowed off Cary Grant in North by Northwest (1959). There are a few digs at modern America but politics don’t get in the way of a thoroughly jolly film that flatters your intelligence.

And there are some lovely lines: Daniel Craig declares, ‘Why do men pull at loose threads on their parachutes?’ Rian Johnson – best known for directing and writing Star Wars: The Last Jedi (2017) – wrote, directed and produced Knives Out. What a multi-tasker!