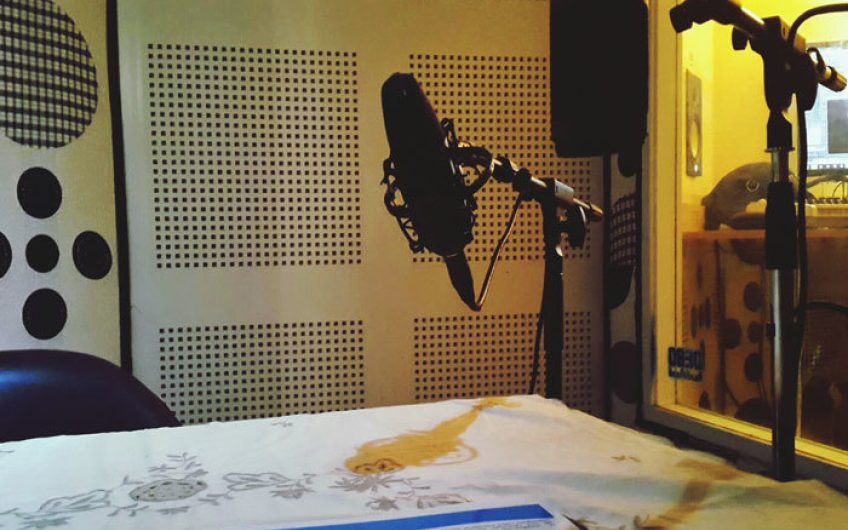 Richard Baker, the first person to read the BBC television news in 1954, has just died at 93.

I worked quite a bit with him in the 1970s and became friends with his son, James, in the 1980s when we were both presenters at TV-am. When I last saw James, I asked him how his dad was doing.

He told me his father had moved into a retirement community and was a little unsettled at first, but was beginning to feel at home.

‘He reads all the newspapers,’ he said, ‘and cuts out the interesting stories and then, in the evening, reads them out loud to the other residents while they are having supper.’

In this rough world, it’s a comforting thought that, somewhere in the Home Counties at six o’clock, Richard Baker was, until this year, still reading the news.