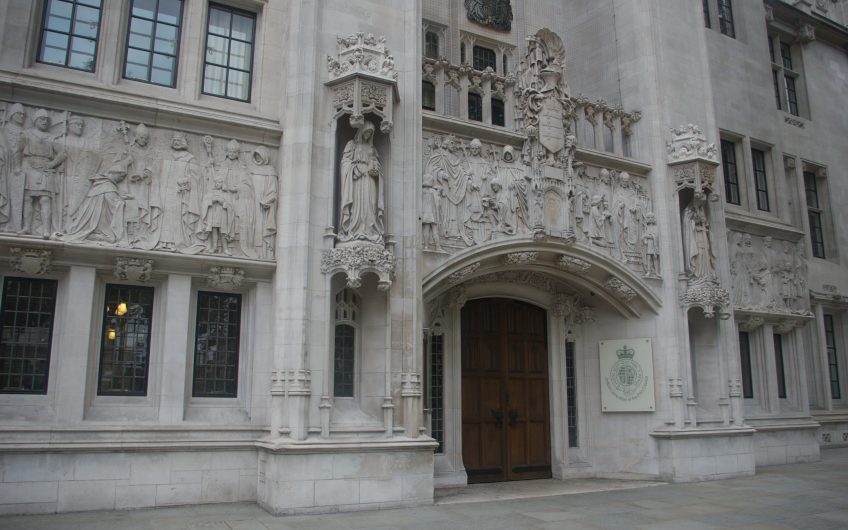 The seaside holiday really became an institution with the railways - Cromer and Great Yarmouth, in Norfolk, both mushroomed in the mid-19th century with rail links.

The arrival of the chartered railway trip was a huge boost, too. And it was Thomas Cook, father of the travel agent that has just gone under, who planned the first chartered public rail excursion on July 5th, 1841, when he arranged for 570 campaigners to travel from Leicester to Loughborough for a temperance rally.

In 1871, the Bank Holidays Act - dreamt up by Sir John Lubbock, MP for Maidstone, to give bank workers the chance to watch a day's cricket - completed the triumph of the British seaside holiday. Charing Cross and Fenchurch Street stations were overwhelmed with day-trippers on the first bank holiday in August that year. By the 1890s, around 360,000 Londoners headed to the coast for the August Bank Holiday.

The closest the English got to large-scale town planning was with the creation of seaside resorts - an idea invented by the English. Scarborough, in Yorkshire, was the first seaside town, cultivated for the health-giving properties of the sea from the late 17th century. Before then, the idea of prizing the sea for its healthiness or beauty would have seemed distinctly odd - the oldest buildings in Scarborough face each other, not the seafront.

In the 1620s, a mineral-water spring, with supposedly therapeutic effects, was found on a cliff above Scarborough's south beach. In the 1660s, a Dr Witte published Scarborough Spa, which suggested that the sea water was a 'Most Sovereign remedy against Hypochondriack Melancholy and Windness'. It could apparently cure epilepsy, apoplexy, vertigo and catalepsy, cleanse the stomach, and put an end to scurvy, asthma, and black and yellow jaundice. Dr Witte also advocated bathing in the sea every day - a fashion soon adopted by men, who swam naked out at sea, having been taken there by boat; and women, who stuck to the shallow water, safely covered by their bathing dresses, and taken to the sea by horse-drawn bathing machines to preserve their modesty. The old fishing town soon developed assembly rooms, a bathing house and, in 1826, an iron footbridge across the valley to the new promenade on the clifftop above. Towering over South Bay was the Grand Hotel - the first hotel of that name in the world, and then the greatest hotel in Europe.

Other seaside towns followed, boosted by George III's patronage of Weymouth in the late 18th century: Brighton took off in 1750, its appeal boosted by the Prince Regent's first visit in 1783; Margate in 1769; Melcombe Regis in the 1780s; Bognor Regis in the 1820s.

Through the 19th century, seaside paraphernalia was developed to entertain the new tourists. The first bandstand wasn't actually by the sea; it was built in 1887, at Dartmouth Park, West Bromwich, Staffordshire, near the iron foundries. But the idea quickly migrated to seaside towns.

The first municipal beach hut was built in Bournemouth in 1909 by Frederick Percy Dolamore, the town's chief assistant borough engineer and surveyor. It survives today; in February 2011, it was given a special plaque, commemorating Bournemouth as the home of the beach hut. Bournemouth now has 1,900 beach huts, and there are 20,000 altogether strung across the British coastline - descendants of the Victorian bathing machines.

Most seaside towns have preserved their 18th and 19th century characters, thanks in part to the rise of cheap air travel – a lot of it, ironically, run until today by Thomas Cook. Just as concrete tower blocks were spreading across England in the late 60s, so foreign package tours were getting cheaper and cheaper. The poor seaside towns may have lost custom to Majorca and Tenerife, but they kept their pretty buildings - why rebuild a town that can't attract visitors?

The disappearance of Thomas Cook is a tragedy for those working there and for those who are on Thomas Cook holidays now. It's also a sad day in the history of British travel.