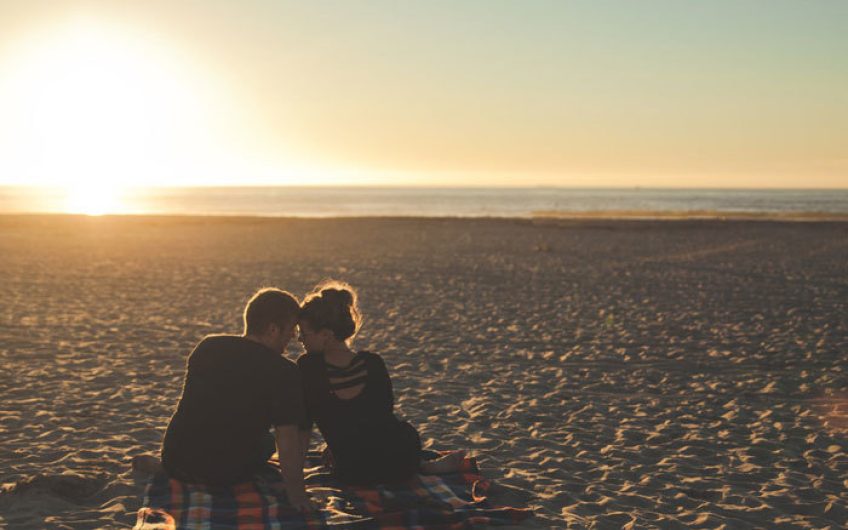 Throughout the first few years of the 2010s, my favourite party story was the tale of how I met my boyfriend.

It was my first day of university, and my lovely new flatmates – on discovering that it was also my 19th birthday – threw an impromptu party. Keen to show my gratitude, and reasoning that I was a sophisticated Londoner who could handle her booze, I chugged down glass after glass of vodka and Coke, prosecco, and a strange sort of ‘punch’ concocted by an eager but inept young ‘mixologist’.

It turned out that, at 19, having spent the last seven years at an all-girls Catholic school, I wasn’t quite as streetwise as I’d imagined. By 8pm, I was fast asleep in front of the fridge and doused – for reasons I still don’t quite understand – in soy sauce.

One of the second-years instructed to keep an eye on us found me lying there, stepped over my sleeping body and made his merry way off to a nightclub. His friend gallantly stepped in, and I was carried off to bed.

I don’t think I ever met my knight in shining armour again. But Mike, the one who made the rapid exit, is now the proud co-owner of my cat – and will probably be stuck with me for life.

Why did I like this tale so much? Because it was the most unromantic love story imaginable and marked me out, or so I thought, as a down-to-earth type who held little truck with the sort of soppiness that peaks on Valentine’s Day.

But, as the decade wore on, it lost its sheen. Yes, it was unromantic, but was it really any less so than ‘swiping right’?

And by the late 2010s, ‘swiping right’ was all my generation knew. Dating apps originated in the gay community. Grindr and Scruff, which linked single men by searching for other users within a specific geographic radius, launched in 2009 and 2010 respectively. With the launch of Tinder in 2012, iPhone-owning people of all sexualities could start looking for dates, and it quickly became the most popular dating app on the market.

But the gigantic shift in dating culture really started to take hold the following year, when Tinder expanded to Android phones, and then to more than 70 per cent of smartphones worldwide. Shortly thereafter, many more dating apps came online.

And my, how they grew.

According to research, in 2017 some 39 per cent of opposite-sex couples first saw each other as clusters of pixels on a screen, while nearly every other method for meeting partners – at work, through friends, through school – dropped off.

The 2017 Stanford study concluded that ‘internet dating has displaced friends and family from their former roles as key intermediaries in the formation of new unions. Disintermediation – ie the removal or subordination of the human intermediary between two parties – is a fundamental social outcome of the internet.’

That’s a huge cultural change. And, for the romantic who likes a good Hollywood romance, it’s a bit of a sad one: dad adding mum to a long list of girls he messages because he liked the look of her in a bikini is hardly the stuff of Jane Austen. It makes stepping over a soy-sauce-soaked damsel in distress look positively chivalrous.

Yet, somehow, the story of the dating app turned out to be a romantic one – because, though it changed the first chapter of the classic relationship irrecoverably, it left the rest of it unmarked.

In the early 2010s, there was plenty of hand-wringing and gnashing of teeth over how dating apps would reinvent romance. Maybe they would transform the dating scene into an endless virtual marketplace where singles could shop for each other (like an Amazon for human companionship), or perhaps they would turn dating into a minimal-effort, transactional pursuit of on-demand hook-ups (like an Uber for sex).

But that’s not what happened.

Instead, single people uploaded photos and biographies to their smartphones, and earnestly went about finding love.

And, if my good friend Philip is anything to go by, they did.

Philip’s relationship was a typical 21st-century one when it began. He flirted for weeks on the dating app Bumble, before finally agreeing to meet the girl ‘IRL’ (in real life) in a London pub. But last week when he got down on one knee on Albert Bridge, heart hammering, he could have stepped straight out of a Victorian novel.

Their nuptials, scheduled for next summer, will be my fourth Bumble wedding.

One way or another, the internet has chewed up and spat out almost everything familiar about life in the West. The way we consume news has changed fundamentally, our shopping habits would baffle our ancestors and, if scientists are to be believed, our jobs will soon be filled by robots.

But try as it might, the internet can’t seem to change the way we fall in love.