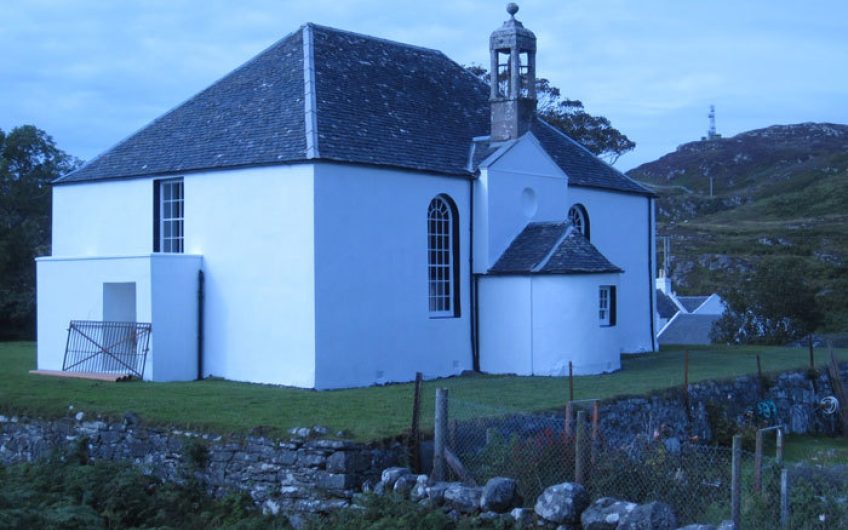 There are 42,000 Christian churches, chapels and meeting houses in the United Kingdom. And a lot of them are in a pretty ropy state.

Enter the National Churches Trust, which, since 1818, has been keeping the wolf from the door – and the roof over the nave – at thousands of churches. Since 1953, it has given out 12,000 grants and loans, totalling £40 million, to religious buildings.

The NCT has helped lots of churches in or near the places in this supplement. It’s given £20,000 to St Philip and St Jacob Church, Bristol – like so many British churches, a sandwich of styles, from its 13th-century chancel, to its 15th-century tower, to the wooden bosses in the nave ceiling made from oak given by Richard II. The NCT gave it £20,000 to repair the roof which – again like so many British churches – had been attacked by evil lead thieves.

Also in Bristol, the NCT contributed £30,000 to the repair of elegant, neo-Gothic All Hallows, built in 1900 by Sir George Oately, responsible for that other great Gothic Bristol landmark, Bristol University’s Great Tower.

On Colonsay, the parish church is an enchanting, white-harled kirk, built in 1802 by Michael Carmichael. Among its delights is a birdcage belfry over a pediment punctured with a blind oculus.

That charming belfry was in a terrible state – and, if it hadn’t been repaired, the parish church, a vital building on an island with a population of only 124, would have had to close. The NCT contributed £3,000 to the £60,000 cost of repairs, completed in 2016.

The list of churches saved goes on and on, with each grant an aesthetic and religious buttress against local decline: £60,000 to All Saints, Selsley, in Gloucestershire; £7,000 to All Saints, Ingleby Arncliffe, in North Yorkshire; £10,000 to Holy Cross, Goodnestone, in Kent.

Yes, church congregations have been in freefall for a century. And, yes, atheism is a growing force in the land. But still, again and again, the church is the biggest, most beautiful and often the only religious building in villages, towns and cities. The survival of churches is crucial to our emotional and spiritual health, whatever God you do or don’t worship.

Get on your bike! By Harry Mount