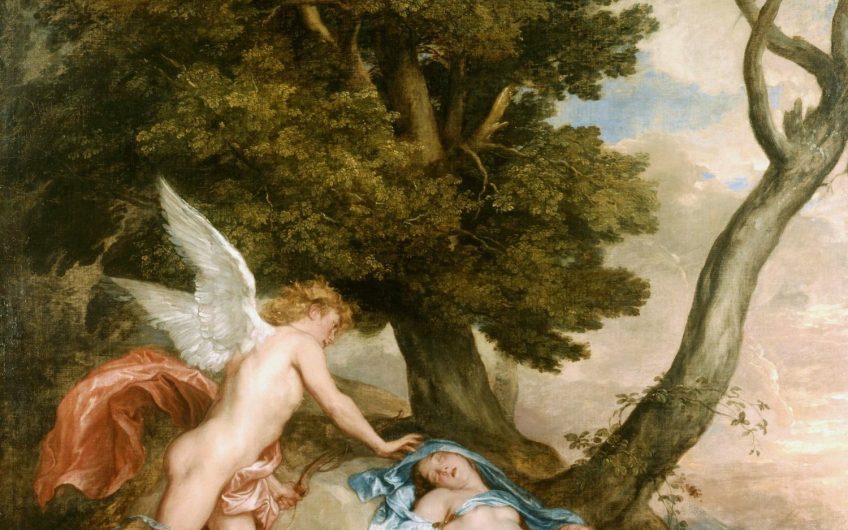 There are growing calls for legislation to provide compulsory sex education classes for the over-70s. The elderly are constantly exposed to graphic sexual images in the media and online and to a bewildering array of gender issues. There are now many more facts of life than there were in the old days and it is hard to keep up. You might say we are groping for information.

We could do with lessons on the tactics and etiquette of dating. For a start, we need to know if 'dating' is another word for 'having sex'. Why is there an e in Tinder, but not in Grindr? We are vaguely aware of the notion of swiping right if one likes what is on offer, but is there a facility for swiping diagonally if one is in two minds? There is also the problem with the first awkward arranged date in the coffee bar. How do you tactfully find out if the other person has taken precautions? In other words, arranged for a friend to phone them in case they need to be rescued.

Naturally, the children of septuagenarians are mostly dead against the idea of compulsory sex lessons for oldies. They say their parents are not ready for such things. It will be a shock to them and they will probably get the wrong end of the stick anyway. Or dangerous ideas will be put into their heads. On the other hand, it can be argued that it is better to have formal lessons than to allow the elderly to get inaccurate information from their contemporaries, for example while they wait for their prescriptions at the chemist.

Some old know-all will tell them that people wear a pale blue silicone wristband to signal that they are polyamorous while another worldly old codger will try to convince them that keeping your bus pass in a brown wallet is a clear sign that you are pansexual.

In the waiting room at the chiropodist, the conversation may turn to the subject of gender fluid. What is it? What is it used for and where can you buy it? What is all the fuss about cougars? Apparently there are plans to reintroduce them into the wild in Scotland, but farmers are worried that they will stampede the livestock. There’s a debate about the meaning of 'contactless', with some people arguing that it is just another word for tantric sex. (Whatever that is.)

Most men in their seventies have very little idea of what happens in childbirth. We were not present at the birth of our children, and on the many occasions television shows scenes of women giving birth, we fast-forward the TV as soon as the contractions come at five-minute intervals, or we discreetly step outside and have a smoke. Nowadays there seems to be such a variety of faddy childbirth rituals involved in giving birth. What about that pool? Does the father get in as well? Does he bring his own bathing trunks? How many other people are in the pool? Does it get splashy?

The feeling is that, even if old people are not all that likely to be involved in ante-natal classes, it would be good for them to be informed about what goes on in them. We have an uneasy feeling that it is all rather embarrassing and we wonder if the father-to-be worries if he will be able to 'perform' in public. Does partner-swapping occur in ante-natal classes? Is it acceptable to swipe right while in the pool?

We also need to be taught about the etiquette in unisex lavatories. Does a gentleman open the cubicle door for a lady? Perhaps some relationship counsellor could enlighten us. And maybe we could be taught to overcome our unease about these facilities. I avoid them, because I know that, while trying to appear nonchalant, I will prematurely set off the hot air hand-dryer by standing too close to it.

We are at a disadvantage in the great debate about transgender athletes. When it is claimed that a man who identifies as a woman has unfairly triumphed in the 800 metres race, many of us are left trailing as we try to work out how far that is in yards.