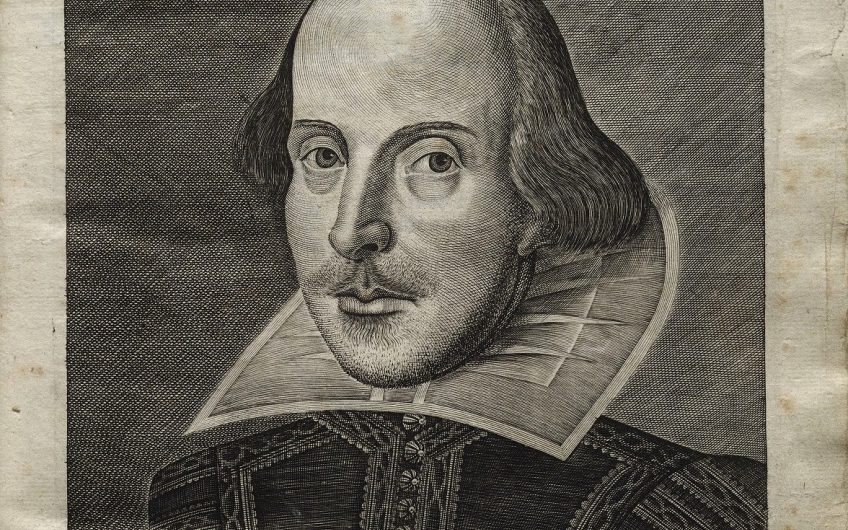 The “village” attached to the front of Shakespeare’s Rose Theatre at Blenheim Palace is not a great foretaste of the production. Luckily.

Set amid the ancient oaks of Blenheim’s park and in the shadow of the palace’s austere majesty, the Rose's village is more “Horrible history” than National Trust. Above the entrance to the village you are greeted by three gory plastic heads impaled on spikes.

Certainly, one might have seen such a sight crossing London Bridge to get to Elizabethan theatreland in Southwark, but it’s not very village-y.

Beyond that, we are greeted by a bear, and a duckpond with plastic ducks and a crane. Around the duck pond, tables are set to enjoy the food and drink – the fayre – that can be brought at the surrounding stalls. The food is more Posh Dog than old-fashioned English pies, but there is a Shakespeare Spiced Chicken Skewer to be had for £8.50p. A small glass of lemon juice was £3. Such prices would have started a peasant’s revolt 400 years ago. I didn’t dare check what a glass of mead would cost.

Hard against the theatre proper is the village “shoppe” selling branded souvenirs daubed with Shakespearean quotes or slogans – you could buy a “wish that warmer days would come” hoodie, or a “Puck knows” T-shirts.

But it’s all in a good cause. A lot has been put in to producing four Shakespeare plays here over the summer and the actors – and, indeed, the Duke of Marlborough – deserve to be paid properly.

There is nothing tacky about the theatre itself, a replica of the Rose, built out of scaffolding. It’s a great space and the seats are reasonably comfortable. The performance itself was very well put together, with great use made of the stage. The director, in her programme note,s claims to have found contemporary resonances in the play’s sexual politics, with the patriarchal control of women’s fates in the opening scenes provoking a #metoo-like response from Hermia. The Duke of Athens and Hippolyta also play their fairy counterparts, but with the Duke playing the Titania and Hippolyta, Oberon. The forest is conceived as a place of the imagination and this is a further nod, perhaps, to issues of transsexuality and sexual self-identification.

None of this is desperately laboured. Identity and sexual politics are central themes of the play. More than anything else, the production is an excellent physical spectacle. The relationships between the four lovers, Hermia and Helena, Lysander and Demetrius, are conducted with plenty of vigour and physicality. And the troupe of actors, led by Quince and Bottom are brilliantly ridiculous.

Similarly, the fairies, led by Puck, put on an excellent acrobatic display, dancing and leaping round the stage rushing on and off, left and right and, indeed, departing through the ceiling. My rather deaf companion was able to enjoy the production enormously, in spite of missing much of the dialogue. Even for those who are not hard of hearing, some of the dialogue is easily lost in an arena built in the round and open to the skies. It was a great help to have refreshed my acquaintance with the play by reading it before coming along.

Shakespeare's Rose Theatre is at Blenheim until September 7

Happy 100th birthday to a great Australian. By Mark McGinness