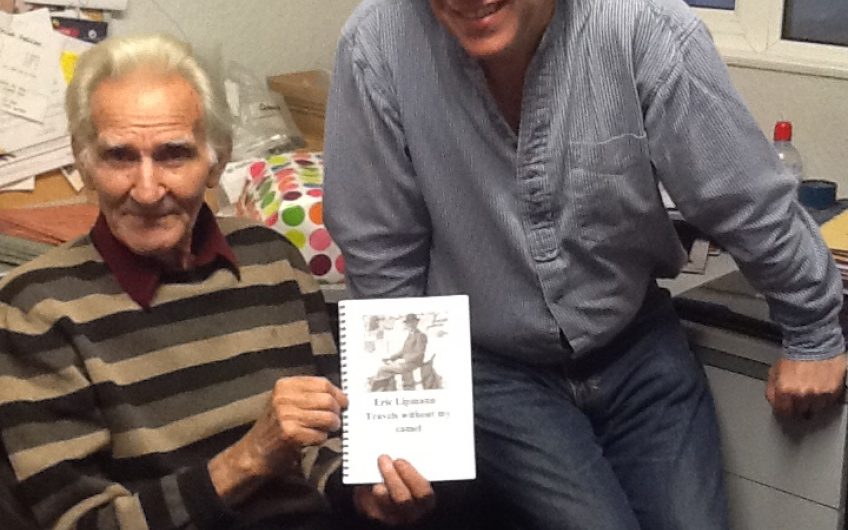 I met one such soldier in 2011. He lived on benefits in accommodation opposite our office in Hersham. Others in the block were half his age; either on drugs or dealing them. One addict was so weak she'd knock on our door and I'd run down to the chemists for her methadone.

Sid was not on drugs, just whisky. He was tall and, in his 80s, as erect as a parade ground sergeant. He used to pop in and sit next to me at my desk for a morning cup of tea sometimes. Our little business wasn't a corporation, so waifs and strays were welcome. They were usually more interesting than we were.

Sid told me he left home when he was called up for National Service at 17. Unlike some, he didn't end up guarding an ammunition dump on Salisbury Plain but was shipped out from Liverpool and ended up in Korea (the forgotten war). As Oldie readers know, this was as bad as anything Vietnam was later to offer, and he didn't return for about five years. When he got back, he told me his father looked up from his newspaper and said, 'Where have you been?'

In his last few months, he handed me a short memoir, written in a beautiful rightwards slanting copper plate hand (common for that generation), on pages ripped from an old desk diary from 1993. I kept it in my brief case on my trips to Russia, Kazakhstan and China.

‘I sit in my flat and dream of the years I so enjoyed, my very first job then my call up as an NS soldier’, he wrote.

After the war Sid had gone into Civvy Street and was chauffeur for the local mayor, then a haulage driver delivering gravel. He had a son, Mark, who I met, who used to turn up on his bike. From what I could gather, relations with Mark’s mum were bitter but Sid was so proud his son was strong and bright and getting an education at Reading University. ‘He’s gay, you know’, he said, as if by saying it he was exorcising his years of old army prejudice.

‘I sometimes wish I was back in the army, thousands of miles away. In the army I had purpose...If it wasn’t for Mark, I would go walk about…How I long for the chance to travel again, once more round the world, to go through the Suez Canal, to Aden, Singapore…

In the year or so when I got to know him I would occasionally pop over to his place to give him a bottle of Bells. To say his accommodation was sparse is an understatement. But it was not unsanitary. It reminded me of boarding school. Most surfaces supported full ashtrays of the butts of his roll ups. But he had a telly, a cat, and a bookcase full of militaria. This included Max Hastings’ The Korean War and Colin Schindler’s National Service. He gave me Shindler’s book in which I read that every NS serviceman always remembers their NS number. Sid was no different. I recently tried it out on an old gentleman I was chatting to in the lanes in Somerset and was astonished he could not remember it. By the time I got home there was an email waiting for me with the number.

A few weeks before I moved office and Sid got carted off to hospital, he wanted to give me his ceremonial army cane. I am not an army man, but I recognised it was something of deep significance to him. He wanted me to have it. But I just couldn’t take it.

I hope it survived and that his son has it now, and will remember him by it too.

I once met... The Duchess of Argyll - Donald Trelford