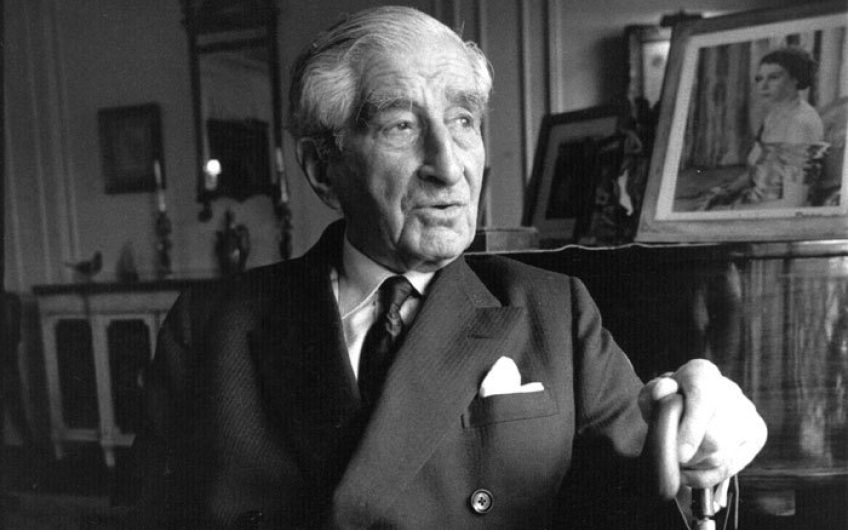 Just over thirty years ago, I received a surprise invitation to a dinner at the Athenaeum. The surprise was that I hadn’t met my host before. He was Sir Robert Mayer, a tiny figure then aged 99, who had been a great patron of music, having started Concerts for Children before the Second World War and Youth and Music after it. I never knew why he invited me, except that I had recently become Editor of the Observer. His other guest was Robert Armstrong, later Sir and now a lord, who became Cabinet Secretary in the Thatcher years.

The dinner was given by a secret Fleet Street club whose proceedings, by convention, were never reported and therefore attracted guest speakers of an unusually high calibre, presumably because they felt safe from the dreaded media. The speaker that night was Prince Philip, who made some remarks about the dangers of uncontrolled immigration which stuck me as uncontentious, but would doubtless be regarded these days as politically incorrect.

To make conversation, I asked Sir Robert: ‘You know so much about music you must be able to say who was the greatest composer – one of the three great Bs or the great M?’ He replied: ‘Well I’d have to say Brahms, wouldn’t I?’ I was surprised and asked him why. His reply was disconcerting: ‘Because he was the only one I ever met.’ He explained: ‘I was studying music at the Mannheim Conservatoire. The winner of the student piano competition played for Brahms and the runner-up sat next to him. I didn’t win,’ he said defensively, ‘because I was so short my feet couldn’t reach the pedals, but I did sit next to him.’ Later I checked the dates: Brahms died in 1897, when Mayer would have been 18.

Rather dazed by this, I turned to the topic of the evening: immigration. ‘You must have been an immigrant yourself, Sir Robert. When did you first come to this country?’ ‘1899,’ he said, which silenced me for a while until I countered with a slightly jokey follow-up: ‘So which side did you fight on in the First World War – Germany or Britain?’ ‘First World War, old boy?’ he replied in a puzzled tone. ‘Much too old to fight in the First World War.’

There I was, sitting in a London club, talking to a man who went back a century. I said to him: ‘You must have been remarkably fit all your life, to be still running around and dining out at your age.’ ‘Oh no,’ he said, ‘I’ve never been well. I had two heart attacks in my sixties. That was my crisis. Everybody has a crisis at some time in their life: if you conquer it, they seem to forget about you. Have you had your crisis yet?’

The following year he sent me an auto-biographical pamphlet entitled My First Hundred Years. I used to have lunch with him occasionally after that at his luxurious flat near Portland Place, where I noticed that the first entry in his visitors’ book was Bela Bartok, dated 1922. Because of his great age and apparent frailty, I didn’t like to stay long at these lunches, assuming he needed a nap in the afternoons. I needn’t have worried. Once I stood waiting at the lift and heard him bustling up behind me, on his way to the Metal Exchange in the City, where he had made his fortune and tried to visit every day. He married again at the age of 101 and lived to be 105.