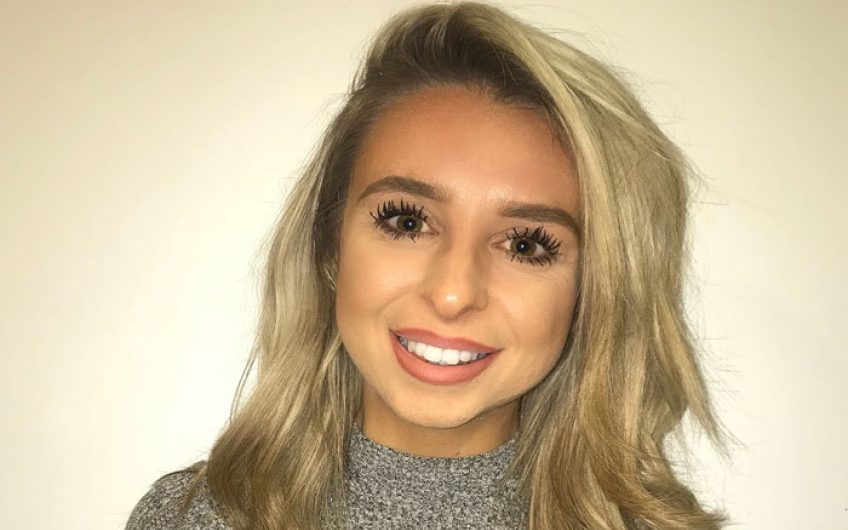 Twiggy: a cultural icon whose faultless façade was the reason for her rise to stardom back in her prime, the Swinging Sixties, where an androgynous appearance and slender frame was classed as beautiful.

Elle McPherson: whose femininity and sports-like-physique flourished in the Eighties and aided in shaping what this era would see as beautiful.

But that was then and this is now.

What we class as beautiful now is harder to distinguish, as the terminology has shifted from beautiful, to perfect, with the ever-growing popularity of social media; a social farce created to alter our idea of what beautiful really means to us.

The assumption is if someone has a seemingly flawless photo on their social media platform, they will receive more ‘likes’, which is the validation that many seek for acceptance in their own skin. The elite, in this theory, are considered as modern-day models, with thousands upon thousands of people following their lives online.

They are called social media influencers, posting photos on their platform to” influence” their followers in a certain way, whether it’s to buy a new clothing brand, discover a new beauty product or invest time into a new diet.

But influencers may be dishonest in what they post.

More often than not, these modern-day models have altered their photos to deceitfully create an impression of a flawless appearance, with smartphones and their free appearance-warping applications used to create these optical illusions.

It’s simple. A picture can be easily manipulated to show a smoother complexion, a darker skin-tone and an altered physique. Eyes can be made brighter and hair colour can be modified; these applications are used to hide flaws and change reality, making perfect so easily achievable, when it is observed through a phone.

I have trialled and tested these applications – shamefully so. For someone who has imperfect skin, I have fallen victim to this unrealistic trend, often looking to these modern-day models on social media as an idea of how I should look, with this being the reason to rid my photos of any impurities in my skin. Unfortunately, the apps are easy to use, and they really do work, but the worry I would feel if someone were to see me face-to-face and realise that I do have flaws, was not worth the brief happiness.

Social media has been a contributor in the rise of both surgical and non-surgical procedures. It’s become the norm to change parts of ourselves in order to feel happier in our own skin. But this is a permanent fix to a temporary problem. It is a phase that will go out of fashion along with facial fillers and surgically enhanced physiques. So, when society shifts its focus onto its next craze, those who warped their online images won’t be affected; it’ll be those that have been influenced who will be most affected.

Instagram has been the first to recognise how harmful this is to our society, making the controversial decision to remove the function where we can see exactly how many ‘likes’ a post has, giving social media influencers less control over their followers. It’s only a baby step, but it is in the right direction.

Regardless of that, I can see no immediate end to this issue and its severity.

One day, millennials will realise that beautiful isn’t looking perfect, but rather what we can define it as. Until then, social media and its imperfect approach to perfection, will carry on winning.