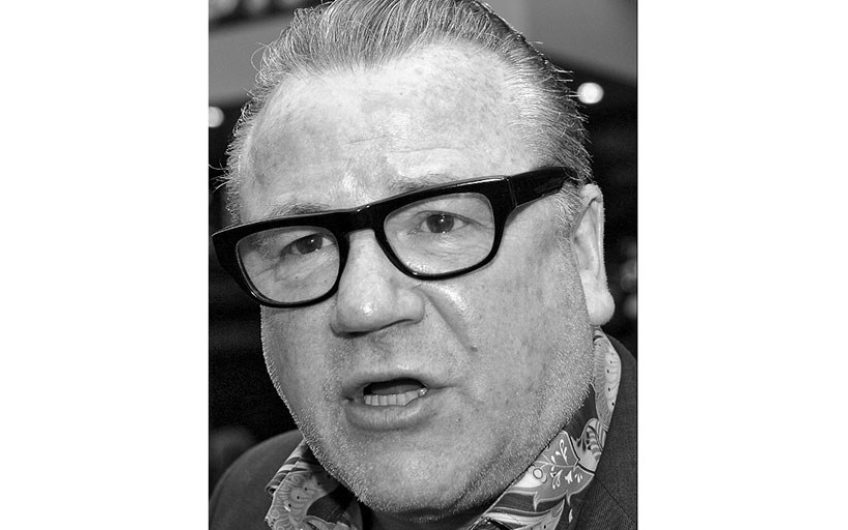 One of the many things people are never asking me, for reasons loosely linked to their indifference about my opinions, is this. What would be your first edict if a mildly bizarre confluence of long shots installed you as Britain’s absolute dictator? Until recently, since you don’t ask, it would have been to renounce the permanent seat on the UN Security Council and gift it to India.

This remains an urgent requirement. The sooner this country formally recognises its Brexit turbocharged corkscrew spin into global irrelevance, the sooner it might begin recovering from the crippling post-imperial malaise of misplaced arrogance.

Yet the key to effective dictatorship is the ability to prioritise. You can’t take everything at once, as the late Führer’s invasion of the Soviet Union seemed to confirm. Tough choices must be made.

On this basis, the first edict will mandate the imprisonment – with hard labour, but without trial or prospect of parole – of the actor and professional ersatz hard man Ray Winstone.

I would add a little light torture featuring Syrian interrogators, electrodes and one or two gonads. But with political correctness reportedly having gone mad, >span class="s1">liberties objections, however fanciful.

The charge sheet against Winstone has nothing to do with his acting. It’s for his role as laureate of TV gambling adverts that he must pay with his liberty.

If you watch televised sport, he’s inescapable. Whenever a football referee blows for half time, or tennis players switch ends, or one of Sky’s golfing muppets insists that a tournament in which someone leads the field by 27 strokes with three holes to play is ‘coming nicely to the boil – so do stay with us’… Whenever a commercial break pops along, there he is, Ray Winstone, towering over us like Godzilla with a Kray associate fantasy, reminding us, ‘I bet responsibly wiv Bet365.’

Passing over the morality… Actually, let’s not. Of the myriad venalities indulged by recent governments, the crudest is permitting the peddling of a drug, which I and countless like me know from experience to be highly addictive, for whatever tiny proportion of its tax revenues the Treasury rakes in.

You would as morally allow some Medellín sidekick of Pablo Escobar to interrupt the Riga Open snooker with ‘I snort responsibly with Gak365!’ Many enjoy the occasional line without getting hooked, just as many have the odd bet without getting hooked. But would you want it shoved down your throat, or up your nostril, every time Rafael Nadal takes a ‘bathroom break’?

What induces the psychotic jags more even than the fact is the style. A mockney Big Brother, Winstone’s head fills gargantuan screens as he gazes down on compadres in the ‘army’ of punters that forms the ‘largest betting cahmp-annie in the world’. Lairy young geezers dahn the pub, in other words, whom he greets with a deceptively cheery ‘Oi!’ Like him, these foot soldiers in the Eurasian hordes of mug punters ‘never sleep’. They are ‘always watching’ every outpost of worldwide sport as the odds continuously shift.

Winstone isn’t alone. There was a time, and not so long ago, when the supposedly genial Sky football presenter Jeff Stelling was such a cuddly figure that he was entrusted with the Richard Whiteley Memorial Chair on Countdown.

Today, on behalf of Sky Bet, he plugs an enticement called ‘Superboost’, whereby the odds are temporarily hoiked. Three times, even as Peter denied Christ at the crowing of the cock, he yells the word ‘super’ before slapping his hands together above his head as he shrieks ‘boost’ with the focused derangement of one whipping the faithful into a frenzy at Nuremberg.

Perhaps it’s a subconscious reflection of an alarming trend throughout the democratic West that the gambling ads have acquired a fascistic tone. Obviously, there is a double standard in someone openly daydreaming about totalitarian rule complaining about that. But this is one of the lovely things about being a dictator. Who will dare call you out for hypocrisy?

Adverts for other firms, if less sinister, are barely less irritating. Betfair’s features impossibly good-looking men, as if to imply that having a pony on Liverpool at 11-8 will circumvent any need for plastic surgery.

In another, a guy in a wheelchair looks lividly on, tunelessly singing a cretinous lyric to the tune of Spandau Ballet’s Gold, as his team scores to land a bet. The subliminal messaging here, I think, is that gambling is at least as much a solemn duty as a harmless pleasure.

It isn’t harmless to those predisposed to addiction, of course. One day, the legalised pushing of a dangerous drug will be one of those dark curiosities about which more civilised future generations read with horrified disbelief – at the lower end of the historic incredulity scale headed by human slavery and the mass popularity of Noel Edmonds.

Turner – down by the riverside