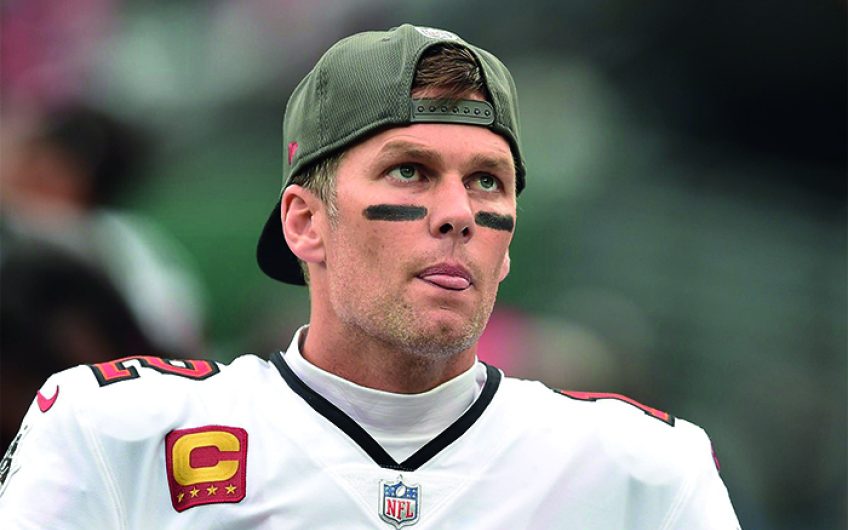 Some athletes defy their age and go on competing for ever. Michael Beloff explains how

There were, of course, always exceptions to that rule. Stanley Matthews last donned his England shirt aged 42 and played in England’s top football division when he was 50. W G Grace, a most eminent Victorian, was a Test-match cricketer at 50 and was still playing first-class cricket at 66. But even he had to yield his podium place to Raja Maharaj Singh, the oldest cricketer ever to have played a first-class game, at 72, in 1950 – with a day job as Governor of Bombay.

But these records were set in more leisured times, when sport wasn’t a round-the-clock, round-the-globe occupation and was in many areas, at least nominally, an amateur one.

Now new marks are regularly set by golden almost-oldies. Phil Mickelson, with his win at the 2021 PGA Championship, became the oldest major championship winner in history at 50 years, 11 months and 7 days. His even more famous rival Tiger Woods was still competitive into his forties and might have emulated Mickelson had not his driving of a motor car been less proficient than his driving with a golf club, resulting in serious injuries.

Tom Brady, the best American footballer of all time, is the only quarterback to win a Super Bowl in three different decades – most recently, last year, at the age of 43.

The sprinter Justin Gatlin, at 39, would all but certainly have been in Team USA for the Tokyo 2020 Olympics had they not anachronistically taken place in 2021. Evander Holyfield the only four-time world heavyweight champion, boxed on at the age of 58 – if for less than a round.

Tennis has long been dominated by the three middle-aged musketeers of the racquet, Federer (aged 40), Nadal (35) and Djokovic (34), tied on 20 grand slams until the Australian Open. Djokovic’s ban meant Nadal was set to break the deadlock.

So why do these sports persons all choose to linger on while they can? Money more than ever makes the sports world go round. Billie Jean King was given a £49 voucher for the first of her three Wimbledon wins in 1966. This year’s winner – could you even recall Ashleigh Barty’s name? – earned more than two million pounds on court and far more off it. Veteran pugilists well past their sell-by date fight on to fight off the rapacious claims of the Revenue or first wives – or just à la recherche du temps perdu.

Another reason is the lack of an after-sporting life. If one has enjoyed not Andy Warhol’s 15 minutes of fame but 15 years or more of the same commodity, its end can lead to a depression still greater than the stress of success suffered by active competitors – think the candid revelations of Ben Stokes, Simone Biles and Tyson Fury.

What else is there to do? A transition to meeting and greeting is a cruel and unusual punishment – suffered even by the legendary Joe Louis. Or there’s commentating in the media – and exposure to the truth that star performances on the field don’t automatically translate to star performances behind the microphone. Or running a pub in the time of COVID with a declining clientele, who don’t even recognise your name.

These oldie athletes continue also simply because they can. Love of sport is no fleeting romance. In most sports, masters’ tournaments proliferate. In track and field, a M105 age division has had to be newly formed for centenarians. Stanisław Kowalski, born 14th April 1910 in what is now Poland, became the oldest-ever competing athlete, aged 105, setting records in sprinting, shot put and discus – truly a Pole apart.

Better diet, better training and better equipment have everywhere raised sporting standards. An impertinent journalist once asked Sir Donald Bradman, whose lifetime batting average fell only marginally under 100, what he thought he would average if he were playing against modern bowlers with their professionalism and their approach to fitness.

‘Do you really think cricketers have improved that much?’ said the journalist.

Bradman responded, as ever scoring freely, ‘You have to remember I’m over 90.’

In his 1951 farewell address to Congress, General Douglas MacArthur, then 71, said, ‘Old soldiers never die; they just fade away.’ Old athletes do die. But now they fade away more gradually than ever.