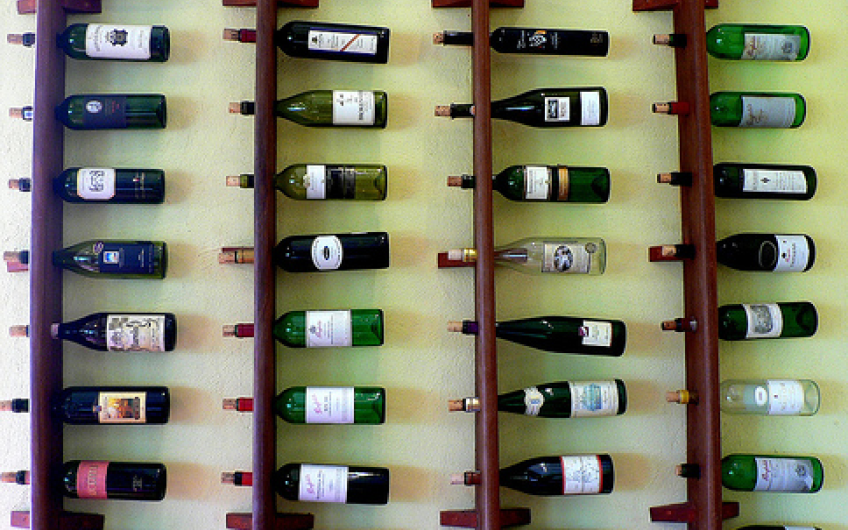 Some teenage friends of my son’s came for dinner recently. They are all in their final year of school. The girls seemed incredibly young; they are of the giggling age. I convinced myself that I, too, was eighteen, and one of the gang. I sucked up to them by opening more bottles, so the boys were only too happy to encourage me in my delusion. I won’t say we did the conga round the house, but it was a bottle away. I woke up feeling lithe, bonny and gay. I cycled to The Oldie, thinking how wonderful I was to be able to morph back into my teenage self – one giant leap for most adults; one small step for me.

I arrived next morning at The Oldie’s office, whose youngest occupant is ten years older than my erstwhile companions. She looked like an old lady who couldn’t possibly have tripped the light fantastic with my new gang and me. I smiled to myself smugly. Then, I opened my computer and my teenage dream was shattered. ‘Dear Mr Pembroke, Thank you for a lovely dinner. The pasta was really nice. It was very good to meet you. Yours sincerely, Harry Cook. PS Thank you for all your advice about my career. And the lesson on wine.’

‘Mr Pembroke?!’ Who’s he? My dad? My late grandfather? It’s me, Hazza! Hadn’t I made you call me ‘James’ the moment we met? Anyway, what career? What advice? It all came back; in the earlier sober part of the soirée, my son (Lupin brought to life) had asked me to explain to his mates about the different-shaped wine bottles: high-necked for claret; low-necked for Burgundy, etc. I produced an example of each because they claimed not to understand. He then suggested it would be helpful for them to be able to identify the different styles, if they were tasting without sight of a bottle. I was by now sick of my glass of Majestic’s cheapest, so was only too happy to crack open the two bottles. ‘What about Rhône, Dad?’, he asked, in a scholarly way; then had no difficulty in finding a bottle, which his mates agreed we should taste while the other two wines lingered on their purple tongues. We also tried a Loire. And maybe a Rioja. This must have been the point when I told Harry not to become a banker like his very rich (and happy) father.

What irks more than the realisation that I had been stitched up like a kipper is that I had betrayed my own father. He has enjoyed a life-long loathing of upper-class familiarity as displayed by the likes of David Niven, for whose smarmy ways he held a deep distrust. He insisted on being called ‘Mr Pembroke’ by my friends until recently, and only because they now have quite grown-up children who use the same address. His own father never forgave my mother for cheerily calling him by his first name (‘Geoffrey’), a hurdle she jumped only after providing him with two grandsons. So, where’s my mettle? Why, oh why, did I suck up to the young? Would they have dared to rob ‘Mr Pembroke’ of his finest wines? Of course not. My antecedents were right: never become over-familiar with the young.  It’s ‘Mr Pembroke’ from here on in, especially for daughters-in-law.