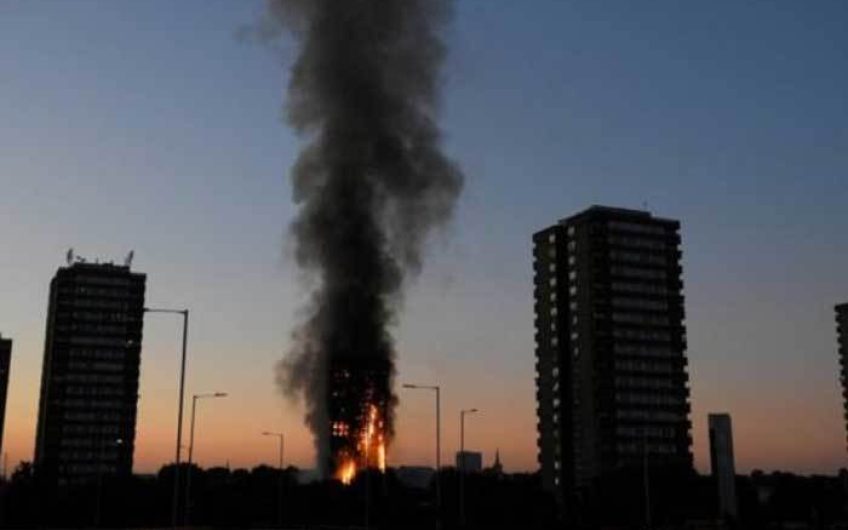 Here’s hoping that the appalling tragedy at Grenfell Tower in west London will put an end to building new tower blocks.

When the first ones went up in Britain, from 1954 onwards, they were hailed by some as magical ‘streets in the sky’.

But, as the Grenfell disaster, and the Twin Towers attacks, graphically proved, you just can’t simply walk away from streets in the sky, in the same way you can from streets on the ground.

The case against tower blocks has grown over the years. In 1961, Jane Jacobs – the hero of New York, who saved large tracts of Manhattan from elevated highways – wrote The Death and Life of Great American Cities. She conclusively showed how tower blocks incubate crime and kill off life in the surrounding area. Because of these dead areas surrounding the bottom of towers, the housing density of tower blocks – at 75 to 200 flats per hectare – is in fact lower than in tightly packed rows of terraced houses.

In a brilliant description of Greenwich Village – then a poor area of the city – Jacobs showed how terraced houses were the ideal housing model. People sat on their doorsteps, keeping an eye on each other’s children. People walked up and down the streets, informally policing each other. Meanwhile, in the tower blocks, whole landings and landscapes were screened off from view, and became feeding grounds for vandals and muggers.

Then came the collapse of the Ronan Point tower in Newham, east London, in 1968, and, in 2009, the fire in Lakanal House, Camberwell, south London, that killed six.

Yes, there are a few glitzy tower blocks – such as Dolphin Square in Pimlico, the Barbican and One Hyde Park. But these have richer inhabitants – and are also fairly low-rise – meaning they are better looked after.