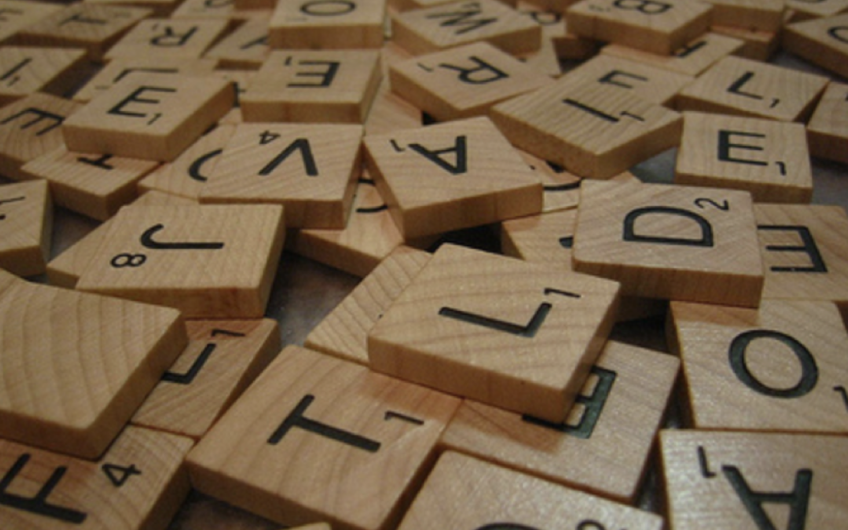 ‘Awesome, like totally awesome.’ The word ‘like’, used in this way, has spread with the speed and potency of an invasive plant. Its popularity is to me – and I suspect to many – inexplicable. So let’s blame it on the Americans.

Blaming America for messing up ‘our’ language is an old pastime. The good Dr Johnson declared: ‘I am willing to love all mankind, except an American.’ And now more than ever, the British like to complain about the Americanisation of their tongue.

The latest lament is a book, That’s the Way it Crumbles by Matthew Engel, who believes that, by 2120, American English may have absorbed British English completely. His work is intended to help rid us of our ‘self-imposed verbal enslavement’. I can’t say I feel enslaved. There are plenty of American words and usages I don’t like. I prefer ‘rumpus’ to ‘ruckus’, ‘snigger’ to ‘snicker’, ‘goose-pimples’ to ‘goose bumps’, ‘jerry-built’ to ‘jury-rigged’ and ‘rumbustious’ to ‘rambunctious’.

I balk at many words beloved by American journalists: ‘maven’, ‘solon’, ‘roil’, ‘rookie’, ‘donnybrook’ and ‘ranking’ (meaning ‘second most senior’). Yet few of these are in wide use in Britain, even though most once crossed the Atlantic westwards – ‘maven’ from Yiddish-speakers in Europe, ‘solon’ from ancient Greece, ‘roil’ from 18th-century Britain and ‘donnybrook’ from Ireland. Moreover, I’m fond of ‘hardscrabble’, ‘scofflaw’, ‘movie’, ‘fracking’ and plenty of other American coinages.

Americans like using nouns as adjectives. We all do this, but it isn’t necessary to refer to the ‘Pakistan government’ when ‘Pakistani’ is available. I’m wary, too, of verbing nouns, and remember chortling at Alexander Haig, who, as Ronald Reagan’s Secretary of State, used ‘caveat’ as a verb, to widespread derision. Now it is freely used on British television and no one seems to notice. That acceptance may bother Mr Engel, but why? I recently came across a reference to a translation of Horace, Q Horatius Flaccus: His Art of Poetry, Englished by Ben Jonson. It was published in London in 1640.

Similarly, I recoiled a bit when I read the other day that ‘catastrophising is not justified by the science or economics of climate change.’ But then I remembered the ‘apostrophise’, used so well by Dickens and Thackeray.

Annoyance about new words is not confined to foreigners. This is what Ogden Nash, the great American versifier, had to say about his countrymen whose preference in the past tense was for ‘tan’ (not ‘tanned’), ‘dove’ (not ‘dived’) and ‘fit’ (not ‘fitted’):

Those authors I can never love Who write, ‘It fit him like a glove’ Though baseballs may be ‘hit’, not ‘hitted’, The past of ‘fit’ is always ‘fitted’. The sole exception worth a haricot Is ‘Joshua fit de battle of Jericho’.

Nash continued: ‘Farewell, farewell, to my beloved language / Once English, now a vile orangutanguage.’ He thought his native tongue was dying. In truth, it was merely changing.

The changes can indeed be painful, but then so can the ones we inflict upon ourselves: the ubiquitous ‘cheers’, ‘I am sat’ and ‘I am stood’. And British complaints are often snobbery. Just look at Somerset Maugham’s strictures in Cakes and Ale: ‘The Americans, who are the most efficient people on earth, have carried this device [using ready-made phrases] to such a height of perfection… that they can carry on an amusing and animated conversation without giving a moment’s reflection to what they are saying and so leave their minds free to consider the more important matters of big business and fornication.’

American usage is trivial compared with the influence of French, German, Latin or Greek. American influence brings vigour and originality. The strength of English is that it can absorb allcomers. It’s awesome.

Words and Stuff: Of round robins and Redbreasts…