The American election – it's up for grabs now! By James Fletcher 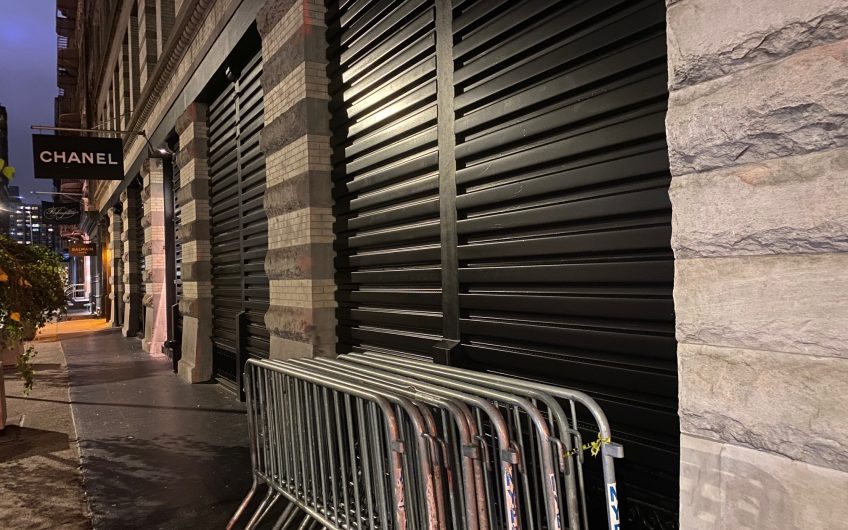 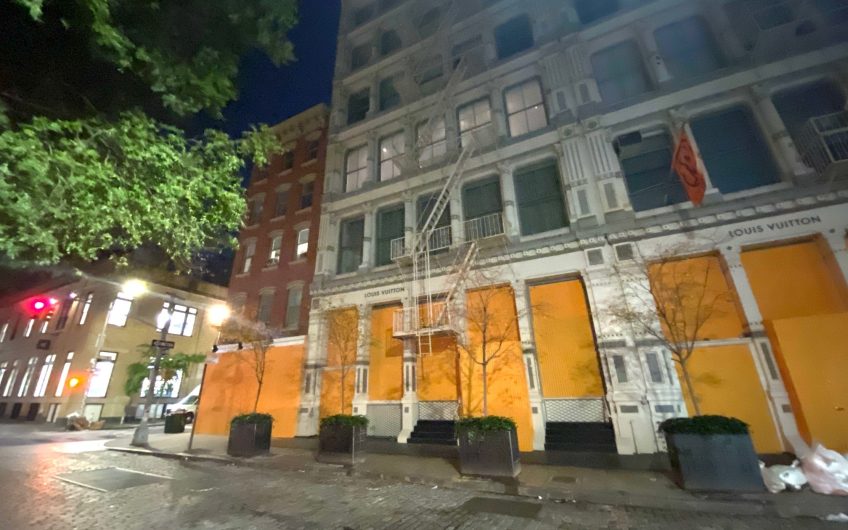 New York prepares for election looting: Chanel was eviscerated in the summer riots and now has military-grade metal cladding
Louis Vuitton pulls down the shutters ahead of the election
View Full Size
1
of 1

Voting has been under way in New York for about a week. Adults wander the streets of the city with an ‘I voted sticker’ proudly attached to their clothing, which I find strangely odd in a city that has been voting since the eighteenth century. We’re not in post-Taliban Afghanistan with dyed fingers.

On the eve of the election, some elements of the US press have shifted their attention from the broad strokes of Florida and Rust Belt - to the more granular focus on Arizona and Pennsylvania. In 2016, there was scarcely anyone in the media not calling it for Clinton. This time round it’s very different. Everyone is hedging. My own view is that it’s all about love or hate for Trump, who’s also been acting as his own opponent. Notwithstanding his mismanagement of Covid, his boorish remarks and curious relationship with the truth may have stress-tested the loyalty of some of his 2016 voters. But, as at home, it takes a big character to admit their error by actually voting for the other side. And, in reality, voters rarely do. Just as they don’t abandon their team after a poor showing in the league.

Biden has largely been managed out of the campaigning frame lest any of his habitual vocal missteps appear on social media on repeat all the way to Election Day.

It’s also worth remarking that the visual cues and data points that characterised Trump’s 2016 performance are still in evidence: high prevalence of posters outside homes, flotillas on lakes with hundreds of boats waving vast Trump flags, dense convoys of vehicles doing the same, and huge rally crowds in all weathers. Republicans are a highly motivated group in person and online.

In the insulated bubble of New York City, we have no sense of how the deciding states are tilting. One interesting sight is the large numbers of police sitting in cars parked on every block with their lights flashing all night long. Shops in Manhattan are boarding up again. Trouble is expected. And that tells you the authorities have not written Trump off. A Biden win won’t lead to looters feeling the need to console themselves with a Rolex.

The Democrats had a woeful ground game in 2016 and their ability to excite their people to actually vote is going to be critical.

The old maxim that governments lose elections is never more true this year. If Trump loses, he will not have been outfoxed by a superior campaign. He will have brought it entirely on himself.

I once met Stirling Moss