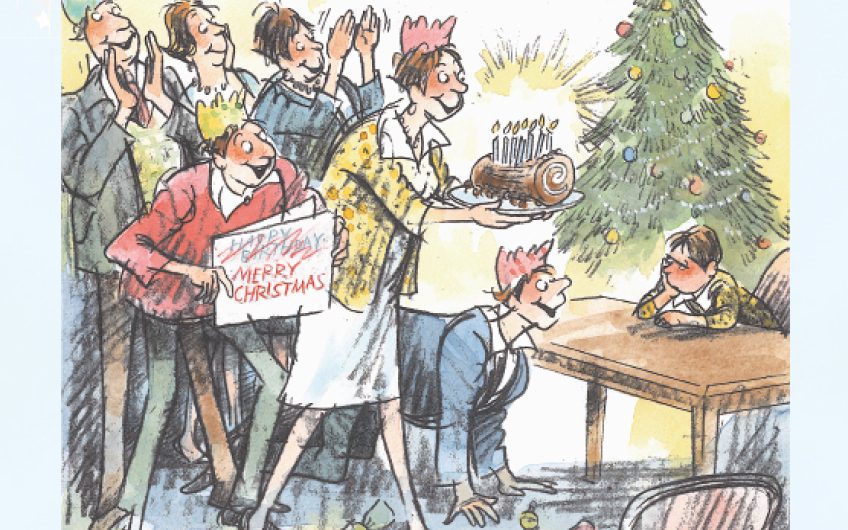 1. Which Asian nation of more than 600,000 square miles has an average of just five people for every one of those square miles, and accordingly the lowest population density in the world?

2. When Captain Scott and his team sailed to Antarctica for their expedition to the South Pole in late 1910, they took some fairly idiosyncratic items with them. An upright piano, for instance, a full china dinner service, and the complete published works of which British writer, then aged 70?

3. In 1965, who, in his official capacity as Postmaster-General, tried to remove the Queen’s head from British stamps? (He was foiled.)

4. Letzdebürgesch, which has much in common with Flemish and German, is a dialect native to which European country?

5. In autumn 1910, the English art critic Roger Fry put together an exhibition in London featuring the works of Cézanne, Gauguin, Matisse and Van Gogh. What hyphenated term did he coin to describe it? (Be careful here.)

6. In April 2012, the tiny village of Dull in Perth & Kinross embraced its heritage when it became the official sister community of which town in Oregon, USA? A: Boring.

7. In AD 410, the Visigoths attacked and looted Rome, the first time the city had fallen to a foreign power in 800 years. What was the name of the Goths’ military commander? He shared it with a PG Wodehouse character, the no less fearsome Duke of Dunstable.

8. Which man, who left the editorship of the Evening Standard in the summer, was once quoted as saying that he wouldn’t be satisfied until Theresa May was ‘chopped up in bags in my freezer’?

9. What physical abnormality is shared by Vulcans and Time Lords?

A: They each have two hearts.

11. Which early US president had only one or two of his own teeth left by the time he attained office, and had various sets of dentures fashioned from the teeth of cows, hippos and walruses, which he kept soaked at night in port to improve the flavour?

12. Hippophagy is something practised by the French, among others, but not usually by the British, at least not intentionally. What is hippophagy?

A: The eating of horsemeat.

13. Which British artist spent his final years living as a recluse in a small Chelsea apartment under an assumed name, Admiral Booth? His diet reputedly consisted solely of rum and milk, and when he died in 1851, he left 19,000 paintings to the nation.

14. Which London tourist attraction had 32 pods when British Airways were sponsoring it, and now has 32 capsules?

A: The London Eye.

15. In which 1982 film, set in a bleak and dystopian future full of rogue androids and roving municipal spaceships, does the lead character make a call on a payphone?

18. Who are, amongst others, Frances Quinn, Nancy Birtwistle, Nadiya Hussein, Rahul Mandal and David Birtwistle?

A: Winners of the The Great British Bake-Off.

19. Gargamel the Evil Wizard, who has bad teeth and lives in a run-down hovel with his mangy cat Azrael, is the sworn enemy of which small blue people, who wear Phrygian caps and live in mushrooms?

20. In 1844 at Tunbridge Wells, in 1849 at Lord’s, in 1858 at the Oval and at Lord’s again in 1871, cricket matches were staged between The Singles of England and The Married of England. Which team won three of the four matches?