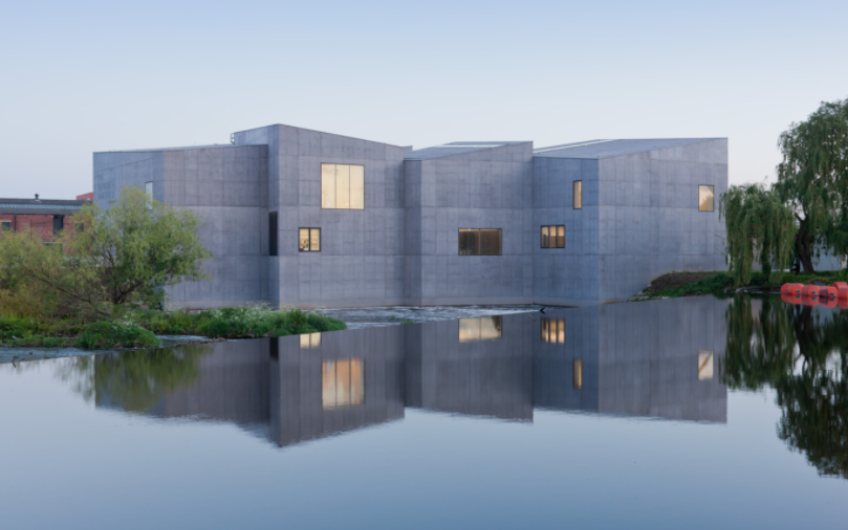 Last night, the Hepworth Wakefield won the Art Fund Museum of the Year. And what a worthy winner it is.

The building, by David Chipperfield, is in the slightly grim, brutalist, concrete style, much favoured by fashionable architects these days. Not so nice to look at from the outside, then. But, from the inside, the great, white void - also popular with modern minimalists - does work for art, allowing pictures to feature prominently against such a clear, unadorned background.

Also, such a big project - completed in 2011, costing £35m - has raised the profile of Wakefield. It is a classic example of the so-called 'Bilbao effect' - named after Frank Gehry's 1997 Guggenheim Museum Bilbao, which completely turned around the fortunes of the industrialised Spanish city.

The Hepworth Wakefield was wisely built about half a mile from the city centre. It means that you instantly knit together the pretty heart of Wakefield - with its lovely Gothic cathedral and fine, surrounding, Georgian and Victorian buildings - with the more down-at-heel fringes of town. You naturally feel the urge - as I did - to walk from the gallery to the cathedral. And it is by walking that neglected streets come alive.