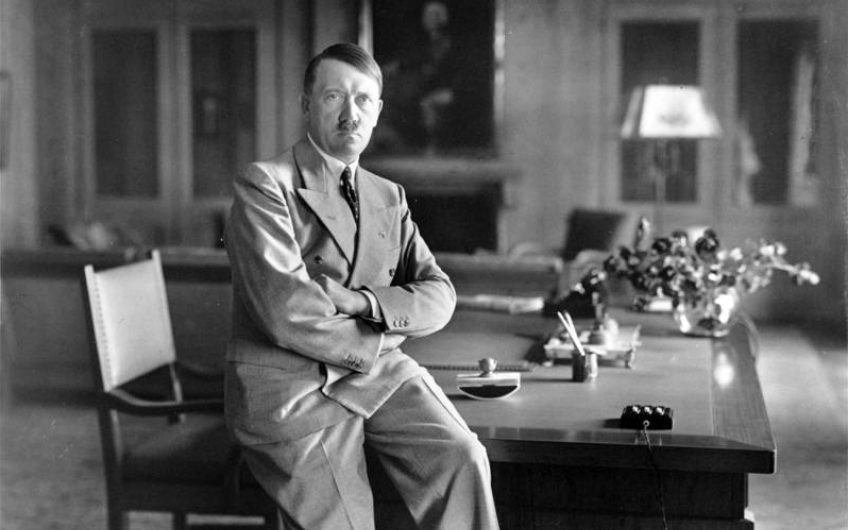 At the same time as the seven-year-old Edgar Feuchtwanger was living with his parents in the next-door block of flats to Hitler in Munich (My Neighbour from Hell? in the latest Oldie Newsletter), a young English student, John Scott-Ellis, was also living in Munich. The year was 1931, Scott-Ellis was 19 and he had just bought himself a red Fiat.

He was driving in the centre of Munich one day when his car struck a man who was walking across the road. The man’s injuries were slight, apologies were made and the two shook hands. As he drove away, Scott-Ellis’s passenger told him, ‘Don’t you know you just knocked down Adolf Hitler?’

The Nazis had yet to become the largest party in the Reichstag, but Hitler was already consolidating his power base. Three years later, when Scott-Ellis returned to Munich to get married, his wife’s parents took him to the opera, where he was seated in a box next to Hitler’s. He was now Chancellor and had recently had his former ally and friend, Ernst Roehm, murdered.

During the interval, Scott-Ellis leant across, reintroduced himself to Hitler and asked if he remembered the incident three years ago. Hitler said he did and, as Scott-Ellis recalled, ‘he was quite charming to me’.

Scott-Ellis inherited the title of Lord Howard de Walden after the war, and with it 120 acres of the West End of London. In later years, he was Senior Steward of the Jockey Club; he also bred and owned the winner of the 1985 Derby, Slip Anchor.