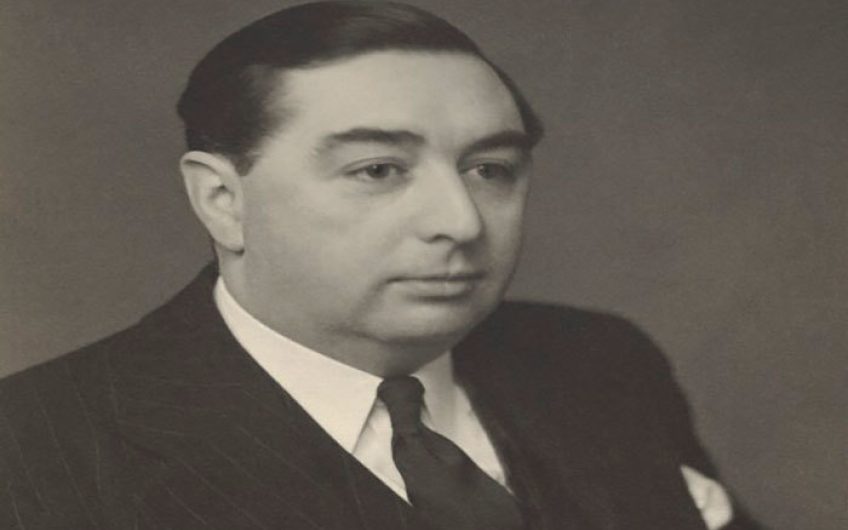 Reviewing a new biography of George Brown (Tired and Emotional by Peter Paterson, Chatto & Windus, £20) recently for the Sunday Telegraph, I decided to enquire what the generation of those aged thirty and younger thought about the old boy. To my surprise, none of them had heard of him. I did not try them out on Harold Wilson, James Callaghan, Richard Crossman or any of the rest of that crew. Brown, we all felt sure as we followed his meteor-like career through the political firmament, was one of the immortals. If they had not heard of him, they would not have heard of anyone, and there is nothing so tedious as reminding the young of their ignorance.

It’s not their fault they do not know

The birdsong from the radio

But it is surely most salutary for politicians to be reminded from time to time how soon they will all be forgotten. Although Brown’s space in the public eye was fairly brief - from October 1964 to March 1968 - he burned more fiercely than any post-war politician with the single exception of Mrs Thatcher. These people pile each other with honours - peerages, knighthoods, Garters, Orders of Merit - but it doesn’t make the smallest bit of difference. They will all be forgotten within a year or two.

Brown, it may be remembered, had an apotheosis of sorts 17 years after his disappearance from office. His memorial service at St Margaret’s, Westminster was conducted by the Rector, Canon Trevor Beeson, who arranged for the maudlin pop song ‘My Way’ to be played in church. But what interested the press was whether his wife, Sophie, would bump into the mistress with whom he had set up house two years earlier. He walked out on the wife after 45 years’ marriage, whistling, one Christmas Eve, without giving any indication that he had no intention of returning. But the exertions expected by a mistress 33 years younger were too much for him and he died two and a half years later, leaving everything to his wife. Who is to say there are no lessons for us older people in all this? Ingrams, beware.

In old age standards of reticence tend to slip, but I was deeply shocked to learn that Barbara Castle’s memoirs, due to be published by Macmillan in June, will reveal that she never had a long, passionate affair with Michael Foot. Already I can hear the chorus of ‘Who he?’ ‘Who she?’ arising from the younger generation, but readers of should have some idea of who they were, even if they are vague on the details. To refresh memories, Barbara Castle was the person who destroyed the Labour Party with her admirable 1969 White Paper, In Place of Strife, suggesting ways a Labour government could bash the unions, while Foot lost the 1983 election for Labour by looking scruffy and promising, like the twerp Kinnock, to abolish hunting.

The big difference between these two doughty warriors of the left is that whereas Castle was always - and still remains - a very handsome woman, Foot always looked like a white ferret which had been pulled through a gun barrel to clean it. When people considered his suitability for the highest office, it did him no end of good to have it thought that he had once had a passionate affair with the lovely Barbara Betts (as she then was). It is very cruel of her to inform the world that on their one holiday together, where they had adjoining bedrooms, when she was drawn to his room by strange noises, it was to find him in the middle of an asthma attack. They never mentioned the matter again. Poor Foot. I do feel that we oldies should be more careful of each other’s feelings. If anybody accuses me of having had an affair with Marcia Falkender, Harold Wilson’s enduringly lovely secretary, I shall not deny it, although it is, alas, not true.

Neither Foot nor Castle had any children, although George Brown had two daughters, who may be able to remember him. There is a certain comfort in the thought of everything being forgotten, lines dying out, England quietly subsiding into a country of forgetful, garrulous oldies. One of the most depressing sights I have ever seen was the Sun’s defiant heading ‘YOUR NAPPIEST SNAPS: Sun babies are bonniest by far’, which showed 12 pictures of ‘Sun babies’ - by which I suppose they meant babies of Sun readers.

It was depressing enough to learn that Sun readers were still having babies. I had thought that in their obsession with condoms all that might be a thing of the past. Needless to say, they were pretty revolting, as babies go, most of them either scowling or crying, as one would expect of New Brits, many of them pulling horrible faces and one with its face so entirely covered with food that one could make out no salient features.

What was depressing was to reflect that these ugly little things were all going to grow up, if not into Sun readers (one can scarcely hope that anyone will be able to read in the post-Shirley Williams era), but at least adult BSkyB watchers and Fox Films fodder. It is not the certainty of being forgotten after death which is depressing. Nor is it the prospect of hell. It is the thought of what comes after on earth.