The death – and rebirth – of the record shop 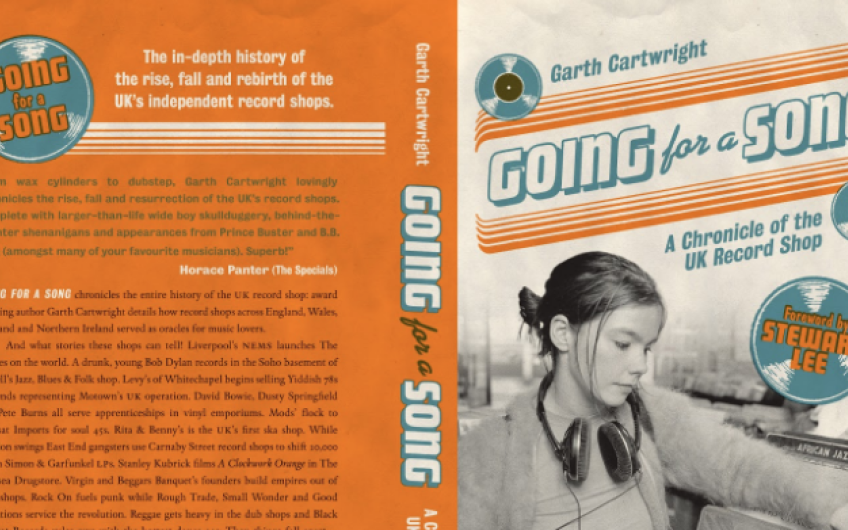 The best thing about being turned on to music in the Sixties was neither sex nor drugs nor rock'n'roll… it was seeing what was new in the racks at the local record shop – or, better still, the arrival of the obscure Sleepy John Estes or Mothers of Invention album you had ordered, and which was waiting for you in a brown paper bag with your name on it.

My local record shop in the Midlands still sold sheet music and pianos, not dissimilar to the Nems store in Liverpool run by a young Brian Epstein.

The big difference was that Epstein followed up an obscure order from a customer and went to check out the Beatles – and ended up overdosing on barbiturates aged 32. The chap who ran my local record shop eventually finished a long working life to live happily in rural retirement.

When I moved from the Midlands to go to London University in 1969, my local record shop was called Virgin. It was in fairly basic first-floor premises in Oxford Street and it sold not only albums at lower prices than anywhere else but it also had the much-prized 'bootleg' albums, such as Bob Dylan's Great White Wonder.

Virgin's Richard Branson didn't really discover any musicians – he had people to do that for him. He was busy discovering profits and limitless ambition.

The stories of Branson and Epstein and the history of the record shop, from the local music emporium to the megastores, and then from the decline of record shops to the resurgence of vinyl and specialist shops, is told in tremendous detail in the new book Going For A Song by Garth Cartwright.

Specialist shops featured include the much-missed reggae specialist Dub Vendor, at Clapham Junction, and the still-thriving Soul Brother, in Putney, both of which have enriched my music collection in just the way that my old  local record shop did when I was a teenager.

Anyone who loved and still loves record shops will find Cartwright's book irresistible and packed with stories that will strike a few chords – some joyous, some melancholy. For many of us, it's the story of our lives.

Going For A Song by Garth Cartwright is out now (Flood Gallery Publishing, £12.99)