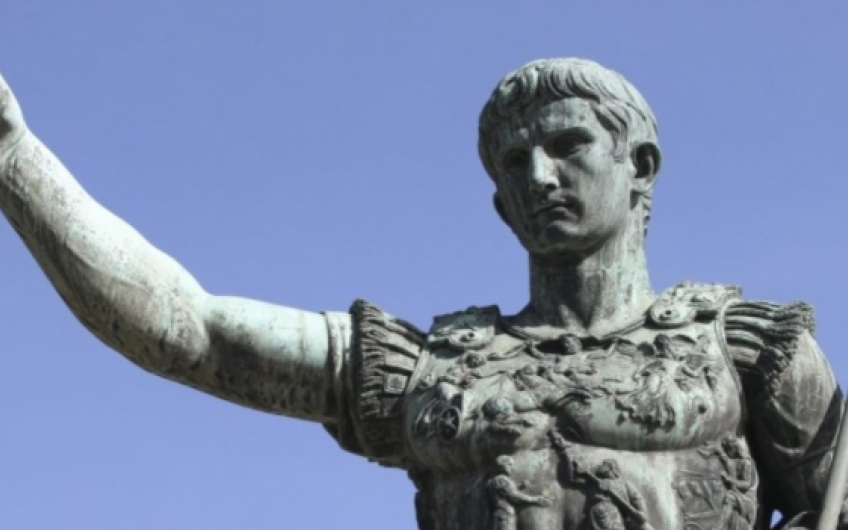 My son has just completed his Latin and Greek A level exams. I took the same exams thirty three years ago. I would really love to say that the rigour of these exams has barely changed but it has. And for whose benefit?

in the 80s, prose composition of English into Latin at A level was compulsory. Without my humble attempts, I would never have appreciated what a genius Virgil was. It is now given as an option to Latin into English translation and comprehension. And what of unseen translation? Back then, we were given about two or three words which one couldn’t possibly have known (ear trumpet, for example). The meaning of 14 words are given in the attached 2013 paper, including the highly elusive and unguessable 'error, erroris (m) -  confusion' and Hannibal, Hannibalis (m) who apparently was the Carthaginian leader. Ever heard of him?

And, worse, pupils know exactly from which texts their unseens (clue in the name?) will be selected. So, my son sensibly read books 1 and 2 of Livy and Ovid’s Amores, but where’s the challenge? Where’s the opportunity for passion and flair?

As for the set texts, it is now deemed impossible for a pupil to learn more than 300 lines of a set text. So, instead of learning the whole of Aeneid Book VI, in which Aeneas visits the Underworld, my son only had to learn a third of it. He was even given an inter-linear, verbatim English translation, demanding of him no greater knowledge of Latin than he had five years ago. All he had to do was learn it as one would a part in a play.

And who benefits from this dumbing down? He’s far brighter than I was, and would have loved the demands of creating his own translation of the world’s most glorious poem. (Don’t worry, he won't get big-headed:  he never reads more than the first paragraph of anything I write and only listens to the first sentence of anything I say.)

Whether justly or unjustly, we classicists were always held aloft by our non-classical contemporaries. Yet, I could see very little difference in the rigour of his French and Latin A levels.

Why are we so terrified of elitism? Why do we think dumbing the subjects down will attract pupils from state schools to the Classics? Why do we feel the need to patronise people of less wealthy backgrounds, assuming moronity on their part?

Oxford and Cambridge now accept pupils for Classics who have never studied Latin and Greek. The theory is that they can catch up in the first year on what the others took seven years to learn. How on earth can one translate Homer within one year of learning the Greek alphabet?

Students arrive at tutorials with just the English translation of a text because they see no point in translating the wondrous original. Bewildered dons are watching centuries of scholarship being thrown away in one generation. O tempora, O….. sorry I’ve forgotten the next bit.

Have a look at the 2013 A Level Latin prose paper here.

The sad day of Frank Bough's downfall. By Will Wyatt