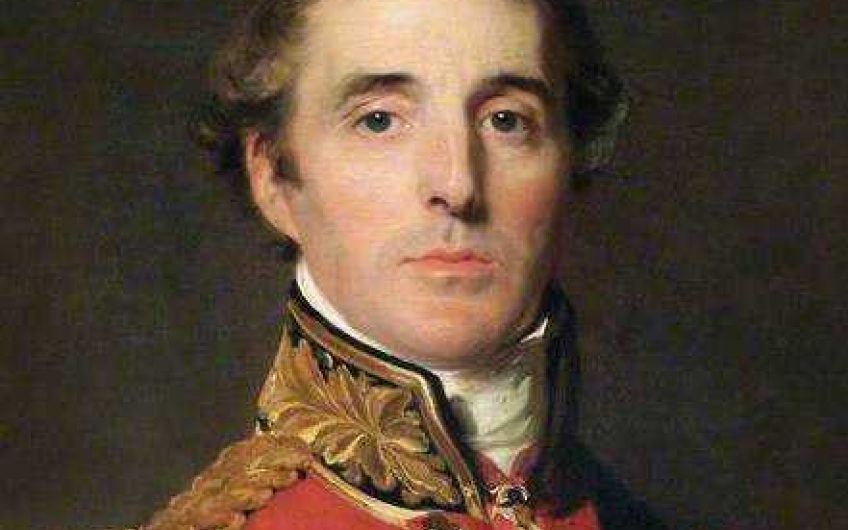 A new show, Wellington, Women and Friendship, opens at Apsley House on April 21. He owes his success to a stern mother and a bad marriage, says his descendant Jane Wellesley

This pre-eminence at the end of his life was in stark contrast to the relative obscurity of his upbringing and birth, 250 years ago this week. There is even some confusion about the actual date on which he was born, though his family always said (and we continue to say) it was 1st May, 1769, in Dublin.

On his way back from India, Arthur’s reading material was distinctly different to that of his outgoing journey, with titles like Love at First Sight and Lessons for Lovers. Through a protracted correspondence, a matchmaking mutual friend of his and Kitty’s had, disingenuously, persuaded him that Kitty had been waiting for him all this time.