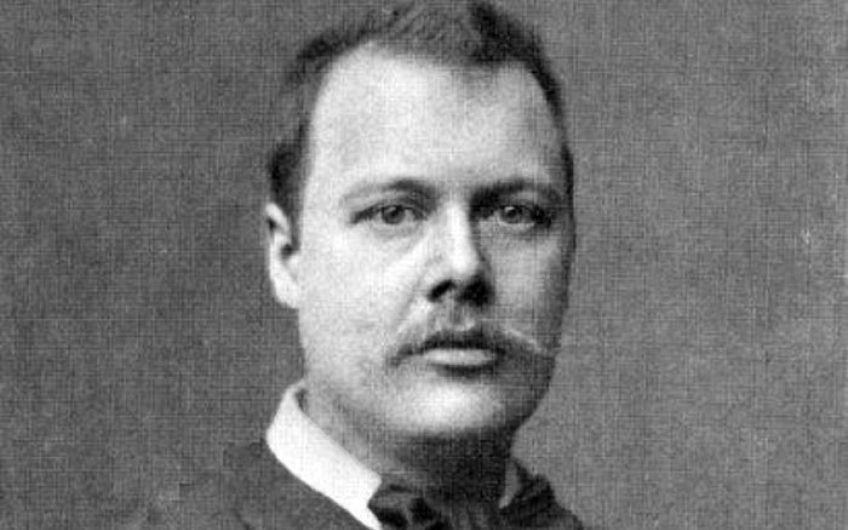 The room was hushed as Oldie Editor Harry Mount announced the death of the Oldie’s resident – well, non-resident – man of the road, Wilfred De’Ath. ‘He may have been an old rogue, a man who’d happily steal from church collection boxes. But he was our old rogue.’

Before the sainted ritual of the parrot joke, which went down as well as ever, Barry Cryer remarked on Donald Trump’s trip to Japan. When asked about Pearl Harbour, the US President said, ‘Dunno, never met her’.

Lord Tugendhat spoke first. His book, A History of Britain Through Books: 1900 – 1964, is a history of ideas. It explores attitudes to feminism, empire, and economics through the prism of literature. It shows how writers offer a more realistic reflection and guide to the public of the time. ‘History is hindsight,’ he said, while contemporaneous books capture the moment.

He considered Margaret Bonfield, the first woman to be a Cabinet Minister, in 1929. Reading her work and learning about her, he found that she was able to affect public policy well before women had the vote, in spite of her working-class background.

In another case, he looks at Houston Stewart Chamberlain, who wrote one of the principal tracts that formed the basis of Nazi philosophy. His book, when translated into English, originally written in German, was praised from both left and right in the UK and by the then President of the United States, Teddy Roosevelt. Odd to think that some of the central ideas of Nazi thought came from England.

Dan Cruickshank spoke next. His book is called Cruickshank’s London: A Portrait of a City in 13 Walks. Countless books have been dedicated to London’s streets. So why write another one. Because he’s a Londoner. It’s his city. The book shows a lifetime of appreciation for the place.

Walks can be a little tacky. Unexpected buildings have a bad habit of getting in the way. But that, argues Cruickshank, is also the beauty of it. The juxtaposition of differing styles, of old and new.

London is a city of change. Not precious like Bath, but malleable. However, he was careful to note, the speed of recent change is concerning. It isn’t helped, he remarked, pointing an accusatory finger at our PM, by Mayors of London who encourage the high-rise phenomenon.

Last to speak was Sinclair McKay, whose book about the firebombing of Dresden, Dresden: The Fire and the Darkness, also considers the soul of a city.

McKay gave a very compelling image of the city’s Baroque architecture and its pan-European artistic influences. But more than that, the city has a musical history. The eighteenth century Frauenkirche had an organ that Bach played. The opera had been directed by both Wagner and Strauss. And the voices of the cathedral’s choir were ever present, even heard on the day of the bombing.

13th February 1945 was Shrove Tuesday, celebrated locally with the festival of Fasching. Children dressed up in all manner of bright carnival dress, some even costumed as cowboys. No one expected to be bombed. ‘The Americans and English love us too much’.

The children of the city who witnessed the first bombers going overhead saw the marker flares being dropped by the Mosquito bombers. They said they looked like Christmas trees…

Touching on the destruction of the city, he focused on the recovery of the city, how civic order was restored and how, after decades of lying in ruin, the Frauenkirche was restored, with the help of a British charity.

Hats off to Simpson’s. Another fabulous lunch and spread. Credit must also go to Noble Caledonia whose invaluable sponsorship keeps our lunches at such low prices.