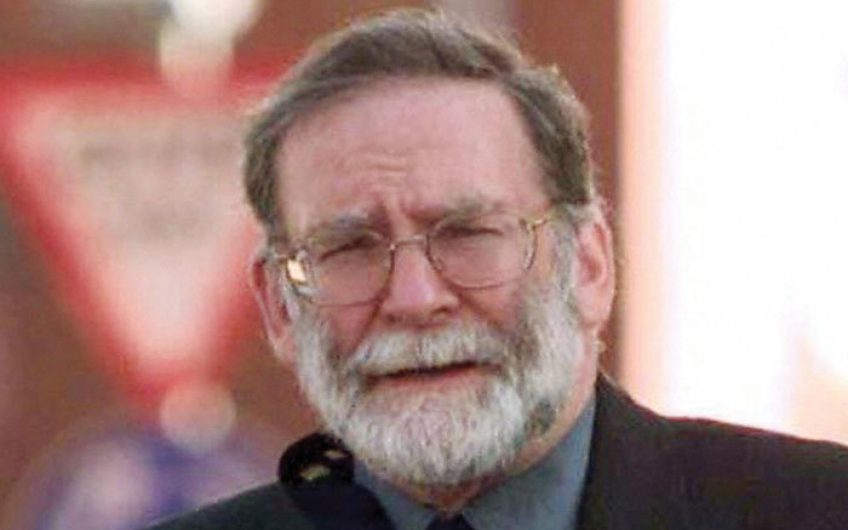 The rumours began in Gee Cross, a village on the edge of Hyde, shortly after Kathleen Grundy had been buried. In the Queen Adelaide, a village pub, I was told that the police were investigating Mrs Grundy’s death. A car had been seen outside her house. Suspicions were aroused. Had she died naturally after all? Some time later Sheila Mellor called round. She told us her mum, Win, had died suddenly. Their doctor, Dr Shipman, had told Sheila and her sisters that Win had died of a heart attack brought on by angina. Win, who was very close to her family, had never mentioned angina, though he said she had suffered from it for some time. Dr Shipman did not take kindly to the girls questioning him. He stormed out of the house, leaving the girls with their dead mother still sat in the chair where she had died. We stayed with Sheila for many hours in the garden, stunned by Win’s death but not suspicious.

I had met Shipman on a number of occasions. He wasn’t our doctor, but came out for emergencies or stood in for a doctor on holiday. He treated our son Paul when he was a baby, and later as a toddler. To be honest, we were always pleased when the doctor at the door was Shipman. You see, he had a reputation in the area for being a good, honest and reliable doctor. No frills, no charming bedside manner, just straight to the point and usually the correct point. He’d treated my mum as well, when she was dying of cancer, and my dad remembered Shipman as brusque and business-like but someone you could trust… and we did.

When the news about Shipman began to emerge, we, the people of Hyde, couldn’t believe it. We heard about the bodies being exhumed, we saw his surgery close down, we saw his interview outside the back of the surgery as Primrose, his wife, drove away in the car. He looked assured, annoyed that all this coverage was stopping him getting on with his task of mending the people of Hyde. We didn’t believe he’d done it.

span class="Apple-converted-space"> Shipman telling her over the phone that her mum had died suddenly. She dashed to her mum’s house, and entered to find her having a cup of tea with a friend. Shocked, she rang Shipman. ‘Oh, I got it wrong,’ he said. ‘I meant your mother-in-law.’ Another friend from my golf club got a call from Shipman saying his gran had died in his surgery. He dashed down to the surgery to find Shipman with a patient. Shipman pointed to the examination room; my friend went in to find his gran uncovered on the table with her eyes still open. He closed his gran’s eyes and covered her up. When he asked Shipman how he could be so callous, his reply was, ‘I had living patients to see.’

I remember going in the middle of the night to see our next-door neighbour Frank. Frank had stomach cancer and his wife Marina had knocked us up because Frank was in a lot of pain. I went into the house to hear Frank crying out in pain. He was writhing in his bed, being held down by his nephew. Apparently, Shipman had not arrived that day to administer Frank’s daily morphine injection. I was enraged. Frank was a dear old chap and no one these days, I thought, should ever have to suffer like that. When the emergency doctor came to give Frank his painkillers, I was adamant he pass on a message to Shipman that he must never leave Frank like that again. Looking back, I can’t help but feel that Shipman was saving the morphine for other uses.

The list grew, and the list was endless. Shipman was tried for just fifteen of his victims, though we all know there were many more. Of course, the verdict was never in doubt. But as I listened to the names being read out in rapid succession, I broke down. All those people, many of whom I knew, murdered by this creature – it was all I could take. We were numb from what we were hearing and watching on TV and radio. We felt betrayed and raw. The world’s media were poking about in Hyde’s business, calling it ‘an uninteresting little town’, ‘a town full of old people’ and – with our connection to the Moors murders –‘the centre of evil’.

Hyde is none of these things. It is a close little town, with its share of characters and rogues, of course, but it also has a deep sense of community. Neither is it a tired old folks’ home – there’s a healthy mix of young and old. Now that the press circus has left town Hyde’s people are closing ranks, licking their wounds and looking after each other. We won’t get over Shipman. He wheedled his way into the heart of Hyde and tried to destroy it. He didn’t do that. He left wounds that may never heal, but he left a community that will come through – definitely.