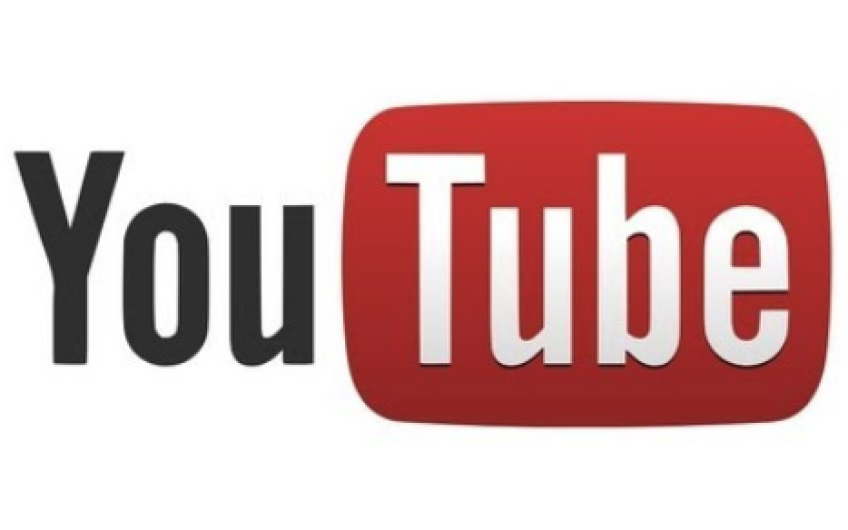 Appalling though the attempted-murder-suicide spree of the YouTube shooter Nasim Najafi Aghdam was, it does raise an interesting question. Has YouTube’s censorship policy gone too far?

In 2017, the popular video platform came under heavy fire because adverts from branded companies and governments were assigned to extremist content: videos posted by rape apologists, the KKK and hate preachers.

This is the fundamental problem of Adsense Google’s advert generating program. It automatically assigns adverts to websites based on the user’s search history and key words used in video and article titles. Anyone in the world can access Google or YouTube and inevitably they are a mixed bag.

This debacle is particularly embarrassing as YouTube takes a cut of the advertising revenue of all channels. So, for the estimated $318,000 generated for extremist channels, YouTube received $149,000.

This colossal blunder prompted companies such as Hewlett Packard, Mars, Verizon, Walmart and The Guardian, among others, to pull millions in advertising from Youtube in response. This is in spite of Google’s, YouTube’s proprietor's, efforts in 2016: the pulling of 2 billion adverts, the demonetisation of 300 million videos, and the prohibition of 100,000 publishers.

To prevent any further scandals YouTube and Google have expanded their definition of controversial content. Now, content is being filtered with far greater severity. One would hope that this would be restricted to videos entitled things like ‘Hitler a much-misunderstood man’, which could once be glimpsed on the recommended bar if you watched clips from certain war films. No such luck. The severity of YouTube’s new Terms of Service has resulted in the demonetisation of videos, titled nothing more dangerous than ‘Socialism isn’t Cool’.

One of the most affected channels last year was The Rubin Report. The channel, hosted by Dave Rubin, a young(ish) journalist and interviewer, features highly relevant political content, typically interviews with the men and women of the hour such as Jordan Peterson, Ayaan Hirsi Ali and Milo Yiannopoulos discussing anything from modern comedy to the actions of Antifa.

The channel has a considerable viewership, often hitting 500,000 views per video. However, dealing with such contemporary topics with such controversial figures requires a large budget and inevitably leads to controversy.

Rubin’s interview with Ayaan Hirsi Ali, purportedly cost $5,000 due to the need for security. However, it and other videos like it have been demonetised by YouTube as The Daily Wire have observed. ‘Socialism isn’t cool’, also one of his, as mentioned, received the same treatment.

Now thousands of small channels are being demonetised by Youtube’s new prerequisite for monetisation in its terms of service. This has prompted several campaigns against YouTube with hashtags on Twitter like #DemonetizationDay and #Small Youtubers. Previously, a channel needed 10,000 views across the whole channel rather than the 4,000 hours of watch-time and a minimum of 1,000 subscribers.

One of the greatest things about YouTube is that it acts as a virtual speaker’s corner, a genuine marketplace of ideas. You might think it laughable that people can make money by posting videos on an admittedly cat-dominated website but the principle of preventing people from speaking due to corporate concern is a worrying trend.