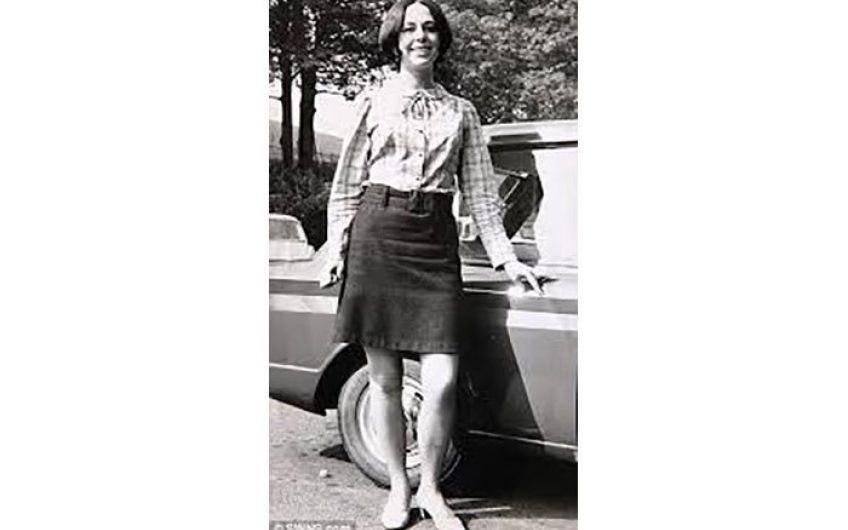 My first ‘proper’ job after graduating in 1966 was as an English teacher at Westoe County Secondary Girls’ School in South Shields, Tyne and Wear.

Actually, Westoe wasn’t so much an educational establishment as a badly-equipped dumping ground for no-hopers who had failed to pass the 11 plus and were destined to become factory fodder at the age of 15. The school didn’t even run to O levels and only the very brightest pupils were allowed to take a few CSEs, the exam designed for those who were considered too stupid to pass O levels.

Until I went to Westoe, I had no idea what real poverty was. Many of the girls had only the one outfit to wear and, in at least half of the homes, their fathers were unemployed. They were so hungry they fought over the warm, slightly off school milk. Then there were no facilities whatever; no playing fields, no science labs, no library and only outside toilets. What made it worse was that the girls’ grammar school next door was lavished with every facility imaginable.

On my first morning, I learned that ‘my’ form was to be 2C, possibly the thickest or, shall we say, least academic class in the whole school. Any illusions that I might introduce them to Wordsworth and Coleridge, or Shakespeare and Milton, were rapidly thrown out of the window when it became clear that the best I could manage was to try to keep them quiet while they fidgeted with boredom or marched in and out throughout the lesson, slamming the door.

One day Miss Knox, the headmistress, came into the classroom, sniffed the air and announced: ‘2c, you smell.’ She followed this up by saying that they had to change their knickers every single day. Naturally the class sniggered and it was impossible thereafter to get them to concentrate on their grammar lesson.

Miss Knox also announced in Assembly one morning that only two squares of toilet paper were to be used, prompting the remark from one of my friends back home that, if so, he wasn’t surprised they had to change their knickers each day.

To tell the truth, I wasn’t only a very young teacher, I was also unqualified, straight from university. What’s more, I was on a higher salary than the qualified staff who had been to teacher training college. As a graduate, I got £1,000 a year while they were on £750, and they had far more idea how to teach and control classrooms than I did.

On another occasion, Miss Knox took exception to the length of my skirts. ‘Your skirts are shorter than the girls'!’ she snorted, implying that with such short shirts it was not surprising that I was unable to keep discipline.

No thought had been given to suitable literature for these working-class council estate girls. One set book I taught was Goodbye Mr Chips, the 1934 novel of a Classics teacher at a boys’ public school, which contains earnest disquisitions on the proper pronunciation of Latin, a subject hardly of great interest to 2C.

One activity the girls did enjoy was acting. We did our best to put on little plays that the rest of the school could watch, although it was not easy with no props and no costumes.

In the late 1960s, the school closed as comprehensive education took over, finally bringing in equal educational opportunities for all. By that time, though, I had disappeared as well, having (thankfully) embarked on my new career as a journalist.

The puffins of Skomer - Harry Mount