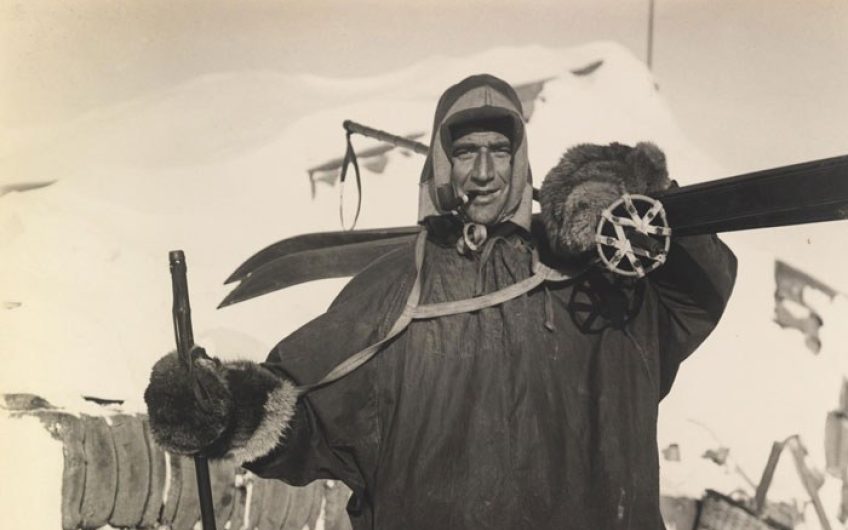 Landing at Dublin Airport last week, en route to the Wexford opera festival, beside us on the tarmac was an aircraft of the Norwegian airline with, on the tailfin, the (to me) unmistakable pipe-smoking image of the polar explorer Tom Crean.

His name may be unfamiliar in Britain, but he is an unsung hero who went to the Antarctic twice with Scott and once with Shackleton in the early years of the 20th century.

Having accompanied Scott for most of the way on his ill-fated journey to the Pole in 1912, he and two others were sent back to base camp while Scott’s party of five went on to their deaths. By slogging back to base for the last 18 hours on his own, Crean was able to get help to save the life of Teddy Evans, who went on to become Admiral Lord Mountevans, with a distinguished First World War record.

Two years later, Crean went south with Shackleton, and was one of the six men who made the epic 900-mile boat journey to South Georgia, resulting in the rescue of the remainder of the crew of Endurance from Elephant Island.

I was surprised to see Tom Crean being celebrated by Norway, as he never went to the Arctic. But it was entirely appropriate that the aircraft should have been in Dublin because, as every schoolchild in the Republic knows, Crean was an Irish hero. He was born and died (aged 61, in 1938) in a village in County Kerry, where he ran a pub, the South Pole Inn, during his later years.