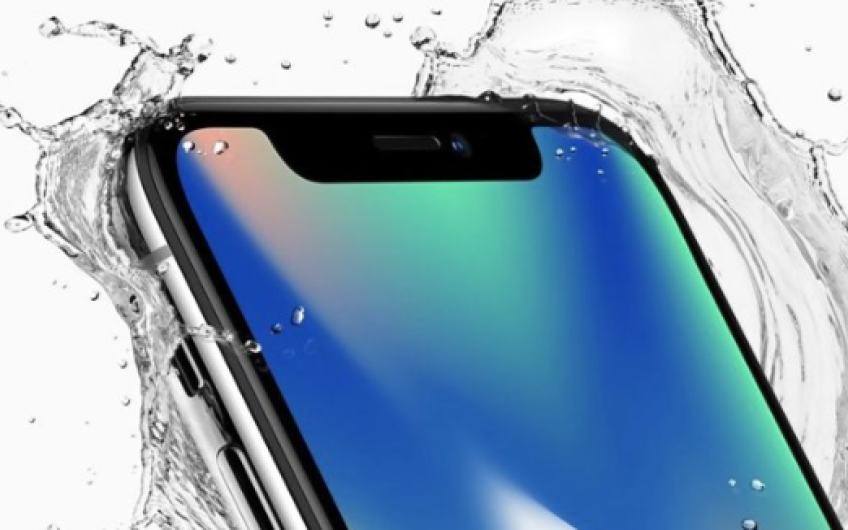 There is an absurd ritual in Silicon Valley every so often: the launch of Apple’s latest products. This week's was as silly as ever, a four-hour press conference (or 'event', as they call it), showing an excited audience some very expensive phones and other gadgets.

However, Apple’s influence is enormous, and where it goes others tend to follow; so I’m glad to report three excellent developments that should gladden an Oldie’s heart.

One was the welcome resurrection of Roman numerals.  Their newest phone, called the iPhone Ten, is written down as the iPhone X; it’s actually the ninth iPhone, but I suppose they can call it what they like.  Some ignorant commentators have already complained that X is not pronounced 'ten' but full marks to Apple for showing us a bit of education.

Then there were two important sartorial points made by the adored, almost worshipped, Apple CEO Tim Cook.  Of the seven staff members who performed, only Cook and one other had done their audience the courtesy of tucking their shirts into their trousers; and Cook alone added to this reassuring sight by wearing a comfy looking zip-up cardigan.

So, the big news from California is not the phones, Apple TV or silly techno-watches. It's that Roman numerals, tucking in your shirt and wearing cardigans are back; the style-setting leader of the world’s most persuasive tech company has spoken.  Clearly, the Oldie way is the new way.

You can watch it here, if you’ve nothing better to do:

What is a bookhotel? - Hilary Macaskill