The joke’s on me - Benedict Nightingale 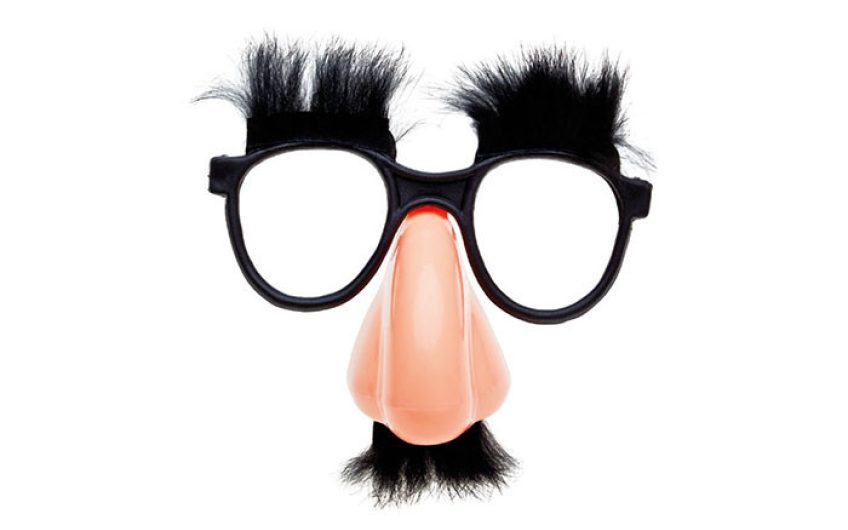 Why are some people funny and others aren’t? Or, to be painfully personal, why am I clearly not as funny as I like to think I am?

There are plenty of embarrassing moments to try to forget; the worst came many years ago, when I was briefly filling in for Sheridan Morley as the theatre critic of Punch.

Alan Coren, father of the authentically funny Giles, was then the editor and invited me to a lunch, over which he presided in his genial and amusing way. I stayed quiet at the end of the table but felt more and more I should contribute to the general merriment. My opportunity came, so I thought, when someone spoke of an author – I forget which one – who apparently couldn’t write except while walking about.

‘But didn’t that mean he was in danger of writing pedestrian prose?’ I said with a somewhat self-conscious guffaw, then waited for a burst of appreciative laughter in response.

It didn’t come. No balloon ever contained more lead. Everyone on each side of what was quite a long lunch table – and seemed longer – turned their heads, stared at me, and said absolutely nothing.

Suddenly I was put in mind of a memory of my mother’s, of when she sought an annulment from her first husband, Evelyn Waugh. Young and frightened, she had to go to Westminster Cathedral and be quizzed by its priests.

As she evoked the scene, she sat at the end of a long table while on each side unsmiling men in black – two lines of human ravens, it seemed to her, or inquisitors preparing for an auto-da-fé – asked her a series of difficult questions and pondered her nervous replies.

Well, I felt a bit like that as the nation’s top humorists failed to see the funny side of me.

I should have known better. After all, I’d had previous experience of making people feel depressed rather than amused. And, as a theatre critic, I knew what every actor knows – that you should never strain for laughs when they aren’t coming.

Indeed, I’d learned that myself when I played Kinesias in an outdoor production of Aristophanes’s Lysistrata at Cambridge, back in 1962.

They did not laugh. They looked baffled and, oh dear, embarrassed.

As I keep saying, some people just don’t have the gift, the trick, the ease, the wink – whatever it is. Take the case of Andrew Graham-Dixon, who is revered in our house for his art-history programmes.

The poor man apparently upset the Cambridge Union when he did a comic imitation of Hitler: a mistake, not just because some snowflakes took ritual offence, but because funny turns clearly aren’t in his repertoire. Earnest enthusiasm is his thing. He’s essentially tweedy and it’s an implacable rule that tweedy men should never do Hitler imitations.

The awful thing is that I’ve yet to learn my own lesson. Recently I wrote a novel about the life of a theatre critic who reviews for a paper not-so-subtly called The Thunderer. One person thought it hilarious, but unfortunately that was me. Publishers read it, didn’t read it or lost it, and anyway weren’t amused enough to buy it. It’s only now that, ruefully glancing at it again, I realise that all too often I pushed too hard for laughs.

True, the redoubtable Christopher Sinclair-Stevenson, then my agent, did seem entertained by one section. It was based on an actual event, in which our theatre critic gets tipsy and introduces himself to The Thunderer’s new editor by giving him well-meant advice on how to stay awake during plays: ‘If you chew while sticking a biro into your hand, you can’t go to sleep.’

But nobody seems to have laughed at my favourite character, an irrepressibly vulgar TV chef given the job of critic by a tabloid wanting to exploit his celebrity. Who could resist the episode in which his pet rat, the one he keeps in his pocket to help him sample dishes, runs riot just when the famous actress performing Beckett’s Rockaby is about to die? Well, everyone.

And who was it whose last words were that dying was easy but comedy was hard? Can’t remember. I’ve yet to test his saying fully but it certainly resonates with me.