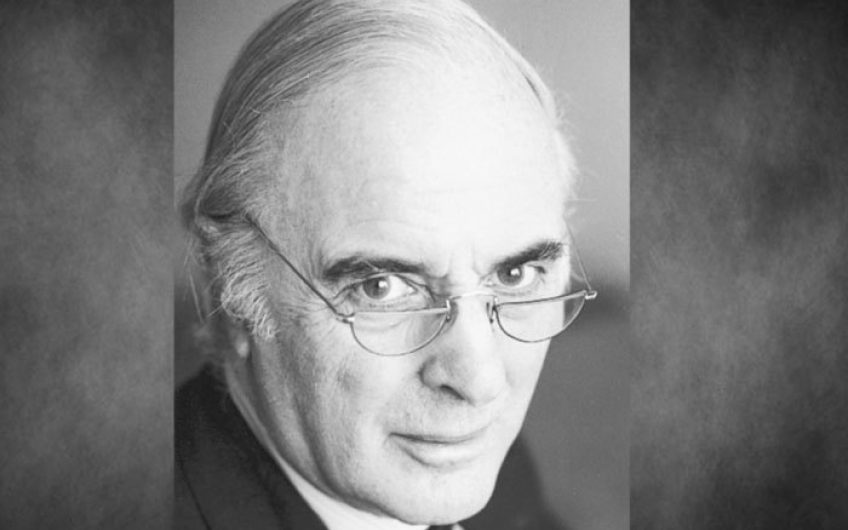 Dr Thomas Stuttaford argues that drinking can prolong your life

Despite the efforts of the politically correct puritans from the United States, and their craven followers in Britain, 90 per cent of British people still enjoy a drink. Any guilt about the effect of an occasional drink, or even three or four daily drinks, which has been inculcated by the propaganda of the health promoters, can be tempered by the thought that even the most puritanical doctors in America now admit that there is overwhelming evidence that moderate drinkers live longer than abstainers.

The most recent research, from New Zealand, Holland and Britain, published last autumn, so convincingly showed that a moderate daily alcohol intake reduced the death rate from heart disease that the revenue from sales of red wine to Americans increased by 40 per cent. It seems that their obsessive fear of coronary thrombosis outweighs their preoccupation with ‘alcohol abuse’.

Many writers, and a few doctors, have broadcast the results of research projects which, since the 1970s, have shown that alcohol in modest quantities is beneficial; but these results, because they tended to confound the preconceptions of the puritans, have been largely ignored until now, when the evidence is so great that it has to be accepted. Science has only confirmed the common observation that moderate drinkers do well, that abstainers are often as unhealthy as they look, and that drunks die young.

Few writers have done more to promote commonsense drinking than Jane MacQuitty, the wine correspondent of The Times. In particular she has done an invaluable service in counteracting the fear that even a few drinks taken while pregnant will damage the unborn child. There is no evidence that any child has been damaged by modest social drinking.

Miss MacQuitty might as easily have written of the advantages of wine drinking for older age groups by reference to her father, William. Dr William MacQuitty, a former banker, film producer, author and photographer, who later became the founding managing director of Ulster TV, still, at 87, swims daily despite artificial hips, and continues to travel the world. Last year he wrote his autobiography, A Life to Remember.

One of William MacQuitty’s recipes for a long and enjoyable life is spartan food and hard work during the day, followed by a half bottle of wine with a good dinner in the evening.

As long ago as 1980, public health doctors working in California completed a nine-year study on the health of older patients which concluded that two or three glasses of wine a day was one of the seven clues to a longer life.

Over the last few years there have been attempts by pressure groups such as Alcohol Concern to persuade doctors, and the lay public, that society is permeated with hidden elderly ‘problem drinkers’, the physical and mental victims of a society tolerant of alcohol, who are now suffering the torments of the damned because of their capricious habits.

This is largely nonsense, for careful research has shown that most elderly heavy drinkers usually drank heavily long before they reached old age, and that, as one might expect, most people drink less as they grow older because experience has taught them that they tolerate alcohol less well. Far from being damaged, those who drink moderately in old age suffer no more depression than non-drinkers, are no more likely to attend out-patient clinics or be admitted to hospital and even, rather surprisingly, don’t suffer from any more falls than the abstainers.

Total abstainers tend to be less alert, less sociable, and presumably more boring, than those who drink. An example from the writing of one prominent gerontologist seems to sum up the trendy, bigoted and humourless approach of the new puritans. ‘Wellness refers to emphasizing a lifestyle which encompasses a healthy existence in all areas of one’s life. We need to educate the ageing population as to the benefits of a health-enhancing behaviour as an alternative to dependence on alcohol.’ He continued by advocating ‘nutritional awareness’, ‘physical fitness’ and ‘environmental sensitivity’ but most of us would be better educated, and more healthy, if we confined our nutritional awareness to sharing a bottle of claret with Dr MacQuitty.

We could drink to the knowledge that the two or three drinks we would enjoy would reduce the chance of a coronary thrombosis by at least 40 per cent (BMJ, 1991), by more if we were women, and that when we reached really old age we, as drinkers, would be more interesting than the conformist abstainers, we would be more active, more sociable, less incontinent, would sleep better and swallow fewer pills. We would be less depressed, and no more likely to be attending the local hospital.

Although the Government’s recommendation is that men should not exceed 21 units a week and women should not exceed 14, the evidence for this is slight. Much larger surveys have shown that the chance of damage for people of normal build is unlikely at double these figures. This has been confirmed by recent research in New Zealand. An earlier survey of around 80,000 American nurses showed that those who drank two to five units a day had a better expectation of life than the total abstainer.

A memorial service was held for George Barker on 26 February, two days after what would have been his 79th birthday, not a bad age at all. For three generations the Barker family worked out their rages and aggression in very different ways; grandfather Barker, a Lincolnshire farmer, would, when overcome with anger, wrestle with the bullocks in the cattle yard; George’s father, who was a butler, shouted around the house before settling down with port and a cigar. George the poet outraged his father, and society, in a host of ways and was not averse to relieving his inner tensions with a few drinks. George Barker died at nearly 79 years of age, young compared to Winston Churchill who drank more in a day than the Royal College of Physicians would recommend for a week, and lived to 90. Both men, together with many others less famous, would seem to disprove the accepted rule that drinking to excess is inevitably dangerous and now Professor Humphries, of University College Hospital and the Middlesex Hospital, is trying to discover those genes which favour longevity and protect us from illness, as well as those which predispose a patient to heart disease.

Most of us, wisely, should confine our drinking to no more than a half-bottle of claret or so with dinner. Who knows, it might even be beneficial.