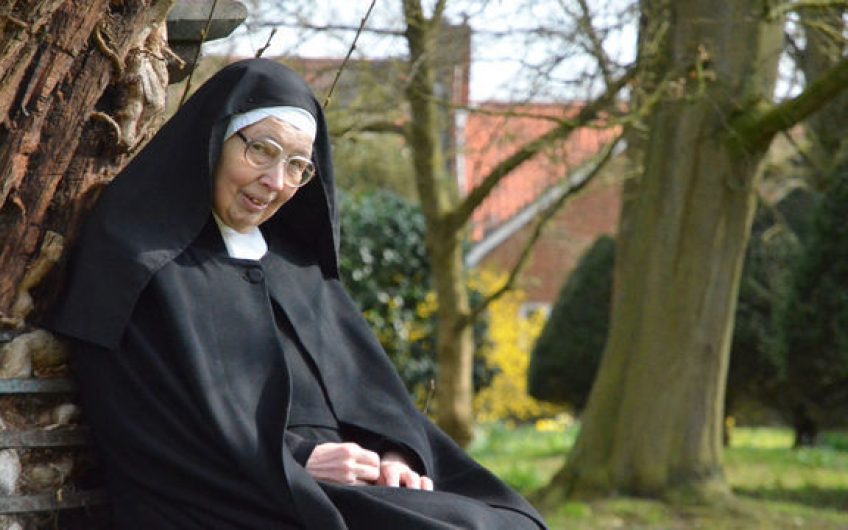 Sister Wendy Beckett, who has died at 88, wasn't just a brilliant art historian, winning the top First in her year at Oxford. She was also an extremely kind, thoughtful woman.

In this December's issue of The Oldie, she wrote a deeply thoughtful condolence letter to the magazine on the sad death of the magazine's doctor, Dr Thomas Stuttaford:

I should have written sooner to express my admiration for and gratitude to Dr Stuttaford. It was always his piece I turned to first, confident of enlightenment. When I wrote to ask him if he might treat a certain topic, the next issue included a useful discussion on exactly what I wanted to know. But to my astonishment, he also wrote a personal letter to me, giving valuable information for which there was no space in his usual column. This was very helpful; more helpful perhaps, was the sheer kindness that induced him to take such trouble. I think of him as a friend, and am so glad to know a son was with him when he died.