The magnificent - and impatient - Ted Dexter. By Valerie Grove 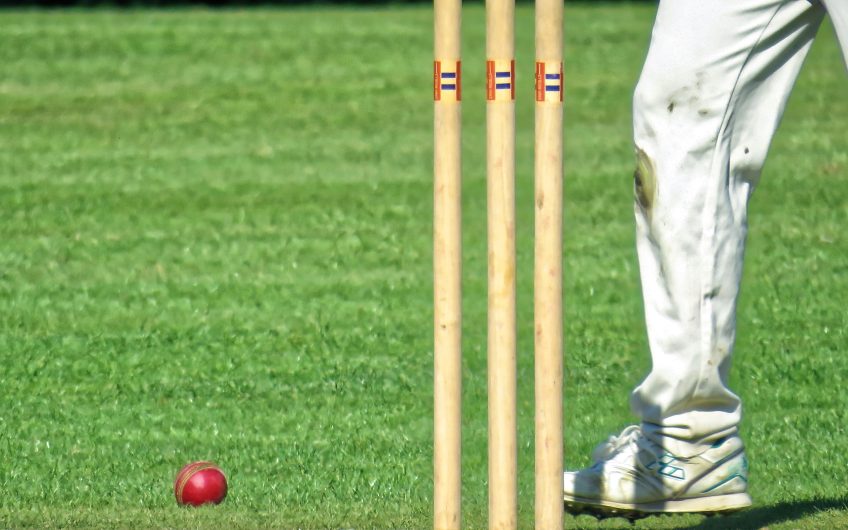 What a good idea of The Sunday Times, said my husband sarcastically – to send someone who really knows about cricket to see Ted Dexter.

But in 1989 Dexter had been appointed chairman of the Test selectors and the paper suggested him as an interviewee for cricket-ignoramus me. Dexter was far too busy — he was just off to the theatre with his wife for the first night of the weepy comedy Steel Magnolias, and the following day would be driving down to Sevenoaks first thing, to play golf in a Chris Cowdrey benefit.

I pushily said I’d come with him. And since he had promised to be more accessible than his predecessor Peter May, he said OK.

This is how I ended up in his Porsche, talking at his profile with its impressive nose and determined chin, sitting alongside him as he hurtled down the M25. ‘How was Steel Magnolias?’ I shouted, as he was a touch deaf on his passenger seat side.

‘I am not a great theatre-goer,’ he shouted back. (The actor/producer Michael Medwin, a fellow golfer at Sunningdale, had sent him the tickets.). ‘I’m easy to please. But I duly laughed — and of course blubbed in the last act.’

He said I would have been clinging to the pillion of his 1000cc BMW bike, if he had not had to carry his golf-clubs with him. He liked to move fast. ‘I have no patience,’ he said. He’d been in Paris one midnight in 1958-9 when he suddenly got invited to play in the Test: he was there within 48 hours, and scored his first Test century at Christchurch. He would pilot himself about in a light plane, when motorways got too jammed for his liking.

We talked about his Radley days – ‘I was a very dry bob [non-oarsman],’ he said. ‘I once went on the river, and fell in. Never liked water anyway.’ In his day Radley acquired Bert Robinson, the professional bowler who bowled millions of overs at thousands of small boys. ‘He’s just seen his fortieth First XI beat Eton,’ said Dexter.

But Dexter was supremely confident that he knew what had gone wrong with English cricket – the decline of the sport in state schools was a factor. ‘There may be a Denis Compton out there,’ he said, ‘and he should be playing for us.’