The night I saw the horrors of knife crime up close 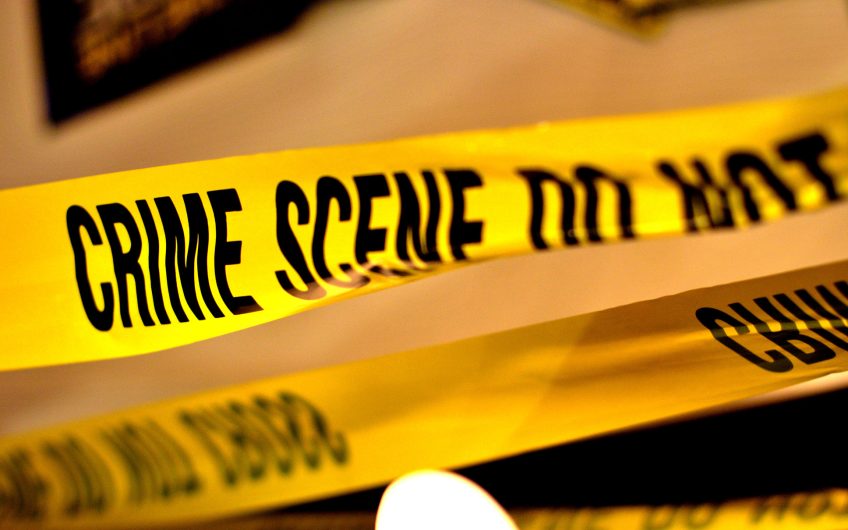 Knife crime is something that you read about in the news and – after a bit of 'What in the world are things coming to?' tutting – tend to forget about until the next one.

But not when you see its victims up close.

Acute nocturnal pain from a suspected kidney stone gave me the unexpected opportunity to do just that.

At 3am on a Friday night, I waited while A&E staff at a south London hospital patched up a have-a-go-hero who had made the brave mistake of standing up to some men making homophobic comments outside a nightclub. He wasn't gay – he just thought it was out of order to abuse people who were.

He paid for his intervention with being punched and then slashed across his hand with a knife.

But that wasn't the worst of it. When I was leaving A&E at 5am, an ambulance crew was bringing in the second knife crime victim of the night, also from a nightclub altercation. Stripped of his shirt, the young man sat on a gurney with a bloody red spot decorating the right side of his bandaged chest. If that spot had been on the left side, it would have coincided with his heart. He was lucky to be alive but appeared pale, shocked and speechless.

He looked like a casualty of war – and, of course, he was. The offensive and defensive use of knives is turning our streets into a battle zone – and one that could so easily touch any of us, however much we 'mind our own business'.

And the violence doesn't end with the victim and those close to them. It has a knock-on effect on already overstretched A&E departments, where staff have to deal with the injured, and where emergency patients – such as me and many others – have to wait even longer while the wounded are brought in from the front line.

This was just one night, in one hospital... But it's a sorry snapshot of what is happening now across our country.

The most famous pump in the world returns to Soho