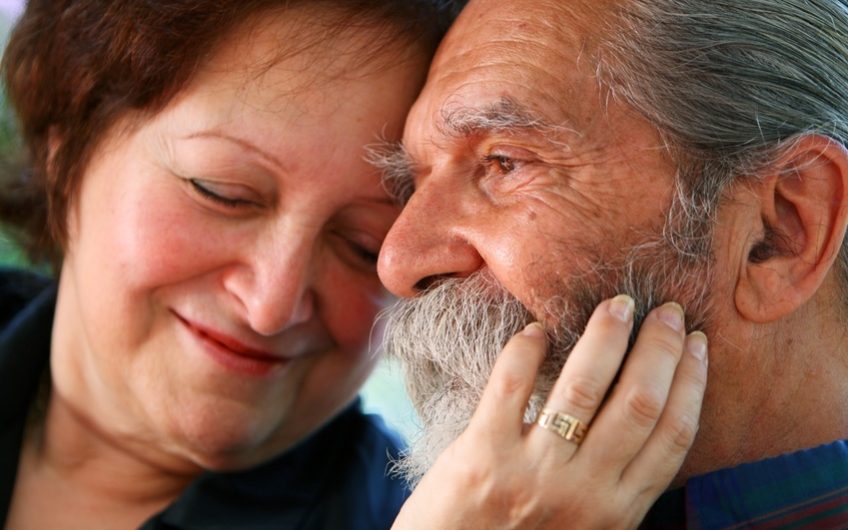 The lines ‘Grow old along with me, the best is yet to be’, by Robert Browning, are often quoted but not much believed. Can it be true that we really do become happier as we get older?

Speaking from my mid-seventies vantage point I would say yes, so long as there is good health and a reasonable amount of wealth.

And some new research confirms what I have experienced in my own life.

A large-scale study, published in the Journal of Experimental Psychology: General, asked 10,000 people of all ages to complete an online test where they had to distinguish between various levels of fear, happiness or anger on computer-generated faces.

It was found that with advancing age, the ability to recognise or be upset by fine gradations of fear and anger faded away and a calm plateau emerged. Older people it seems, just view the world more benignly and become less affected by others’ negative emotions.

Why might this be? Either it is because we don’t care what people think about us any more, or it may be that with fading eyesight, we don’t register other people’s expressions so much, suggests the researcher Laura Germine.

When I was younger, I always seemed to be angry or fearful about something, and spent sleepless nights worrying about things that in the end, mostly never happened. I also worried about what others thought of me.

But now, as with many people my age, I have been so buffeted by life’s ups and downs and faced so many life challenges such as divorce, career setbacks and bereavement, that I have developed a kind of immunity from further shock.

As a result, I have come to view everything that happens with a kind of bemused detachment, as if watching a play on a stage. And that way, happiness lies.