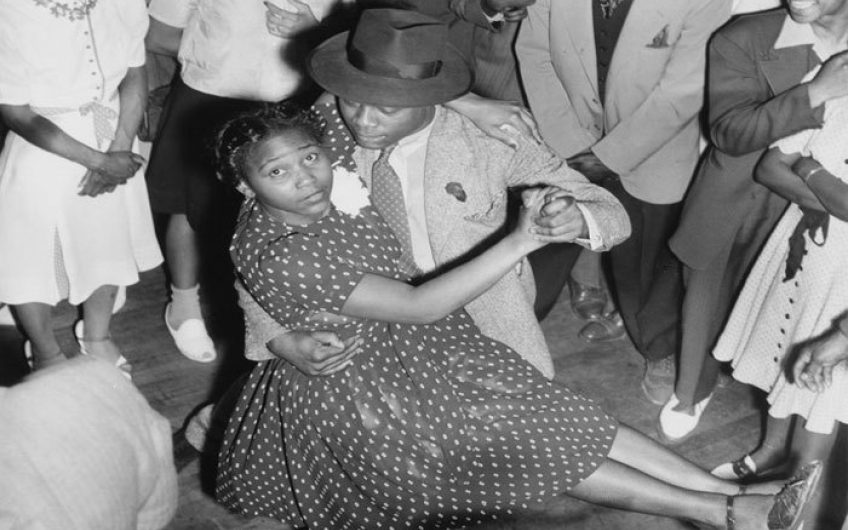 Dancers in a jazz club
View Full Size
1
of 1

What do you imagine you'll be doing when you're 94? Maybe living in a decent care home? Perhaps pottering about doing a bit of gardening? But probably not fronting a 15-piece avant-garde jazz big band on your umpeenth world tour?

Extraordinary saxophonist, composer and conductor Marshall Allen is doing just that – with the Sun Ra Arkestra – and he'll be celebrating his 95th birthday next month.

Allen took on the mantle of leading the band after Sun Ra (real name Herman Blount) himself passed away in 1993. After undergoing some sort of transformative experience in 1937 (which he always claimed had taken place on the planet Saturn), Blount became Sun Ra and went on to develop a sound that took the brass power of the big band and wedded it to adventures in free improvisation, rhythms from all over the world, psychedelic lyrics and far-out takes on jazz standards.

The effect of all this was enhanced by his musicians wearing costumes that seemed to have been designed by ancient Egyptians with the assistance of aliens on drugs.

The Arkestra continue to swing and blow minds and look amazing... And Marshall Allen is no passenger on this musical journey into space. He still plays with the energy and invention of a man a third of his age, and is still outrageously good.

The Sun Ra Arkestra play Bristol tonight (23rd April) and Edinburgh tomorrow (24th April) and, after touring throughout Europe in May, will play Oxford (8th June) before returning to the US.