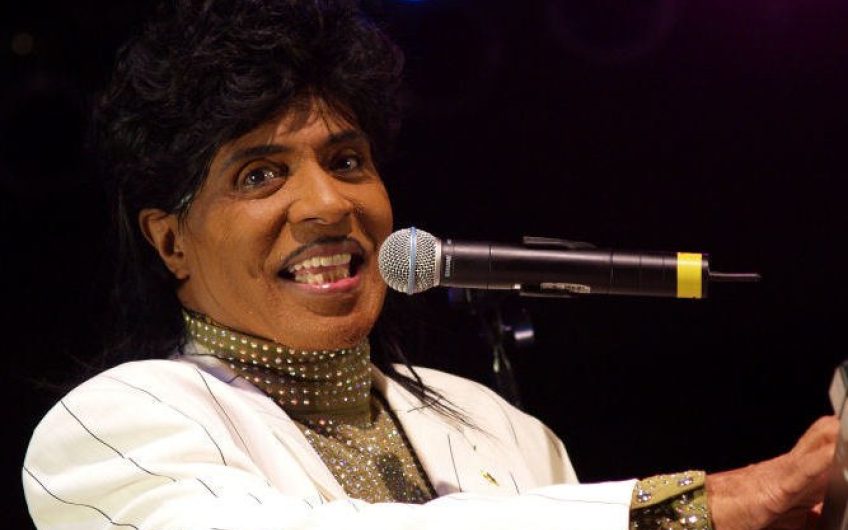 It’s sad to record the death of the great Little Richard, at the venerable age of 87.

But he’s a good reminder of the fact that rock stars aren’t doomed to an early death. Just like accountants and double-glazing salesmen, some of them die young; most die in their seventies and eighties, like the rest of us; and some, like Little Richard, make it to a great age. The Grim Reaper is just as random in his dealings with rock stars – and famous actors – as he is with mere civilians.

A proportion of famous people, just like a proportion of all mortals, have always been fated to die early. What changes is their choice of poison. For centuries, aristocrats anaesthetised themselves with booze; only in the late 1970s did they get access to heroin, with disastrous results for the current Duke of Marlborough and the late Marquess of Bristol.

Pop stars and actors – being rich, indifferent to rules and surrounded by gofers – get hold of fashionable drugs more easily than anyone else. They diversified even earlier than the toffs, from the late 1960s onwards. Look at poor Jimi Hendrix, Jim Morrison and Janis Joplin, all killed by drugs between 1970 and 1971.

In recent years, George Michael, Carrie Fisher and Rick Parfitt followed the pattern: Michael with marijuana and crack cocaine; Carrie Fisher with cannabis, cocaine and prescription drugs; Rick Parfitt with a prodigious capacity for everything from cocaine to red wine.

Too much of any poison is bad for you but some poisons are more lethal than others. Most rock stars, like the rest of us, work this out as they get older – and they then have every chance of living as long as Little Richard.