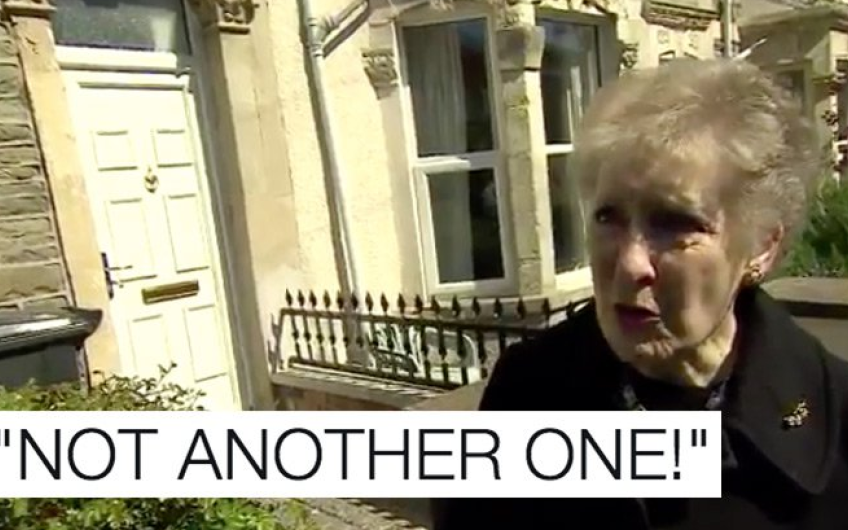 Brenda is the 75-year-old woman who, when told about the election, blurted out, 'Not another one!'

She was later informed that her star appearance was trending on Twitter. Our heroine, a retired secretary, gave the ideal Oldie response: 'Oh my Lord. Trending on Twitter? Quite frankly I don't know what that means because I don't possess any form of technology.'

She encapsulates The Oldie's response to the election. Our late editor, Alexander Chancellor, also summed up our approach in 2014 in a discussion with Deborah Maby, our sub-editor. Here is Craig Brown on the interchange, as recalled in his eulogy at Alexander's funeral:

'Deborah protested that The Oldie couldn’t just stand by during the Israeli bombardment of Gaza.
"I don’t agree," said Alexander, "Standing by is exactly what The Oldie does best."'

The funny thing about politics is that everyone has an interest in it but not everyone is actually interested in it. With this in mind, The Oldie will be referring to the election – it is, after all, huge news – but with a non-partisan, amused, sideways, low-key approach.

Our other hero in these matters is Sir Tom Stoppard.

Stoppard started professional life as a reporter in Bristol – Brenda's home town, incidentally. He once applied for a job on the Evening Standard. Charles Wintour, the editor, said, 'I gather you're interested in politics'. 'Who's the Home Secretary?'

'Look,' said Stoppard, 'I said I was interested, not obsessed.'

That, in a nutshell, is The Oldie line on the election.