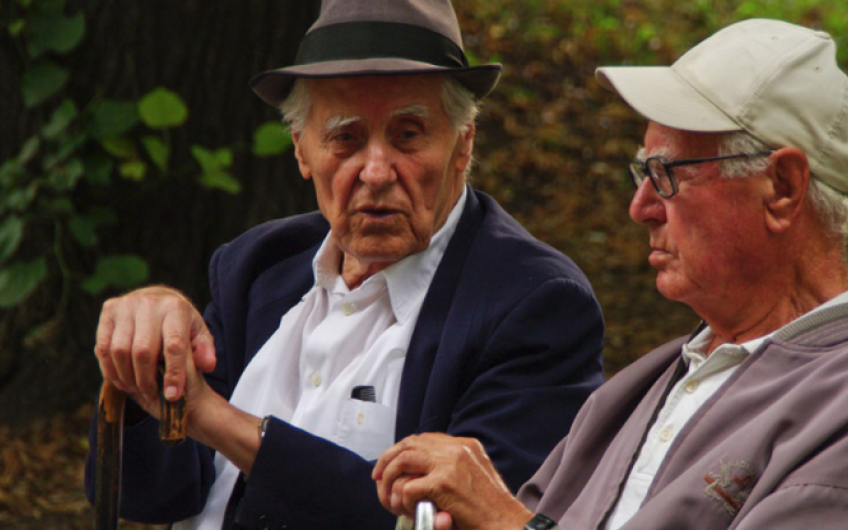 All that advice that we used to get about the dangers of talking to strangers may have been right – but, in the long term, wrong.

Because new research has shown that one of the factors that is likely to help you live well into your nineties is going out and conversing with people you don’t know. Doing crosswords may be good for the grey matter, but studies from the University of California suggest that talking to strangers is a more beneficial – and potentially more interesting – way to exercise your brain and keep it from ageing.

Dr Claudia Kawas, who has been involved in these studies for the past fifteen years, told an American Association for the Advancement of Science (AAAS) meeting in Austin, Texas, a few days ago, ‘When you are just getting out and interacting with people, you are using your brain a lot.’

Her research also turned up the usual suspects that can help with staying youthful: having a hobby, drinking two glasses of red wine a day, and doing 15 minutes’ daily exercise. But the benefits of talking to strangers is an interesting addition to the advice on anti-ageing. It perhaps ties in with evidence, also presented to the AAAS, from the Northwestern University in Chicago; this suggested that a positive attitude and resilience in the face of hardship were important factors in being over-eighty and in good health.

Reports and books on the secrets of almost-eternal youth seem to be appearing all the time. Taken seriously, it’s a complex and challenging subject requiring considerable detective work (as well as talking to a lot of strangers). So maybe carrying out detailed research into anti-ageing could also keep you young...