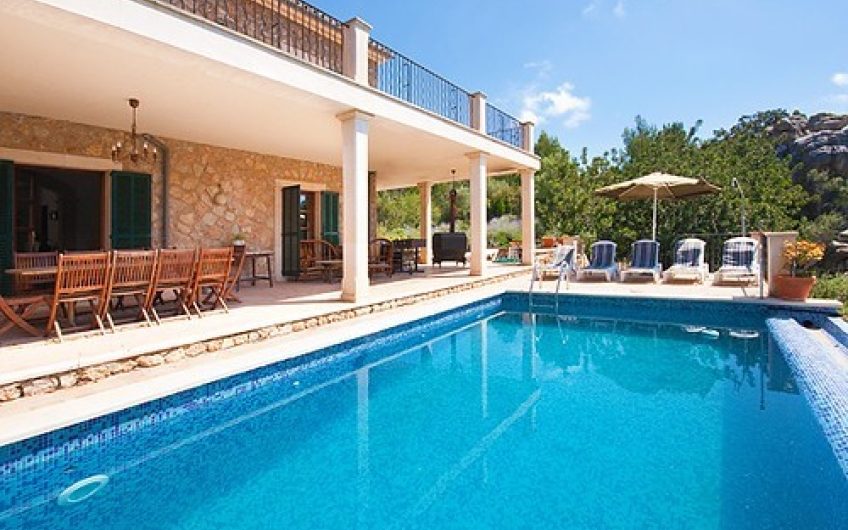 "finca-andratx-immobilien-nova-4" by Inmobiliaria-Nova is licensed under CC BY-ND 2.0
View Full Size
1
of 1

As another season of Love Island comes to a close, Charlotte Davis, 19, asks whether more could be done for the contestants's mental health

But Love Island has returned to our screens once again, along with the same problematic headlines that follow the reality TV show.

In previous years, the show had problems with looking after their contestants, both inside and outside the villa. Producers have come under fire for not taking the time to care about the mental welfare of vulnerable contestants after they are shot into the world of showbiz.

A whole year has passed since Sophie’s death, and yet no visible changes have been made to the show to help current contestants. Former islanders have also been coming forward with their own experiences from the show, including 2016’s Miss Great Britain Zara Holland who revealed the show left her with ‘depression, panic attacks and terrible anxiety.’.

If being in a villa 24/7, cut off from the world, being scrutinised for the way you look, act and are, as well as trying to force yourself to fall in love with someone on the show, in order to win £50,000, wasn’t hard enough on the young singletons - they must also deal with the horror that is social media once they come off the show.

Love Island is one of the most talked about shows and hits the number 1 trending spot on Twitter most evenings, but the comments made about contestants don’t offer kind words of support or any sort of kindness at all.

Instead, the islanders DMs are filled with hateful, sexist and sometimes even racist messages from viewers. Amber Gill is a contestant on the current series and her name has been brought into the news due to the fact she has been bombarded with racist death threats.

What is most shocking is that no one has learnt from the past. With two horrific deaths due to mental health issues and online hate, who’s to say this year won’t bring a third?

Cyberbullying carries on because it isn’t a precise criminal offence. UK law has no definition of cyberbullying. Instead, any cases that seek legal action will instead be launched using pre-existing laws such as the Protection from Harassment Act 1997, or the Defamation act 2013.

These acts of Parliament are not strong enough to bring people to account who are dedicated to destroying the mental health of these reality TV stars.

If ITV and Love Island are committed to put profit over people and not cancel the ITV2 show, then the House of Commons needs to take action to make it harder to send these disgraceful messages, and make it easier to take legal action against the senders.