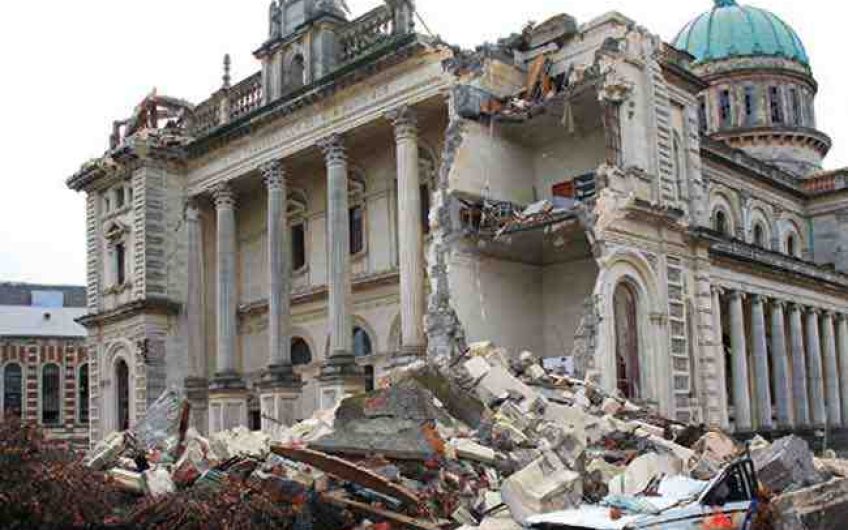 When I think back to the months surrounding that date, my stomach gives a slight lurch at the memory of living there, in a seemingly never-ending state of fear and uncertainty.

As difficult as it was, for me 4th September 2010 – the year before the famous earthquake – was really when it all started.

At 4.35 that frosty September morning, a 7.1 magnitude earthquake seemed to roar through my bedroom and everything crashed to the floor. I staggered from the bed to the door frame and tried to absorb what was happening, my heart pumping and my body rigid as if with a rod pushed down through the top of my head.

It was the start of many weeks of sleeping downstairs on a mattress and many nights, in the months that followed, of being woken, sometimes several times a night, with the house shaking from an aftershock.

Waiting for it to strengthen into another ‘big one’, and trying to decide whether to stay in bed or run for it, was exhausting, very frightening and often overwhelming. My adrenal system was to stay on high alert for months.

The constant disruption to daily life was at times difficult to cope with. One evening, my house felt as though it was being continually lifted and dropped from a great height. My legs became like jelly, I sank to the floor and for several weeks after that I spent nights with my parents.

In the weeks before Christmas, all was quiet until the early hours of Boxing Day, when the city was again jolted awake with the start of 32 shallow aftershocks that continued throughout the day. I went into work in a department store, but the city centre closed over concerns about potential damage and injury.

It was a very surreal time, as people tried to continue with normal routines while coping with such uncertainty. Hard as it was, I also remember much laughter, the camaraderie and a natural instinct to get through it.

Of course this was just the dress rehearsal for something much, more frightening – the devastating February earthquake.

But it was after September that I learned to react differently, which helped me to keep calm and carry on.