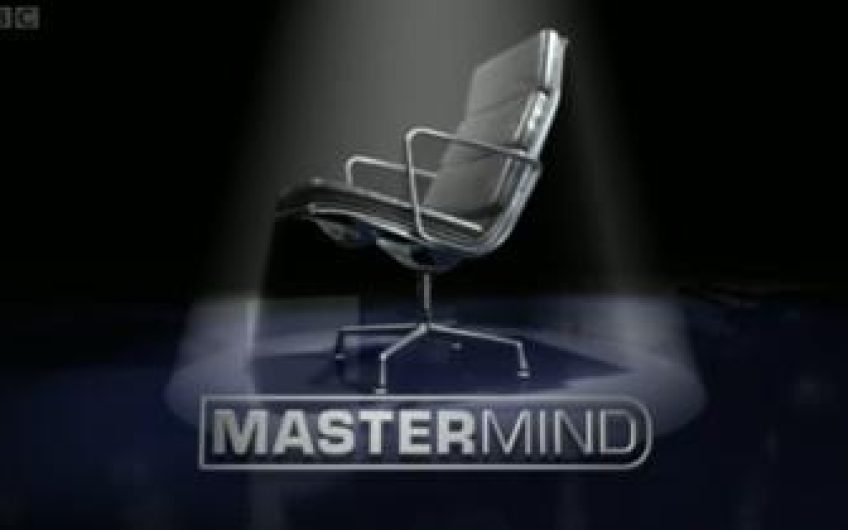 I have just taken part in two quizzes on board a cruise ship. The passengers were the usual mixture of retired professionals, graduates (at least five Oxbridge), dentists, teachers, chartered surveyors and medicos thriving on their public sector pensions – all world travellers with years of further trips already booked ahead.

As usual, we were asked to form teams of six for ‘a light-hearted quiz’ after supper on Day Four. We gathered our gang and signed up, feeling modestly confident.

But oh dear. The lacunae in our knowledge! We did not know the three place-names on Del Boy’s Robin Reliant (Peckham, Paris, New York).

And we got the exact birthdate (17.6.21) of the Duke of Edinburgh wrong by one digit.

We had absolutely no idea that the name of Sydney Airport is ‘Kingsford Smith’.

So we came a shameful third, and had to watch the winning team as they cracked open their champagne.

But six days later, there was another quiz and we signed on again – we were now on the beautiful Venetian isle of Symi – as ‘the Symians’ team. This time we shared the top score of 15 out of 20. Three teams all had this same score. In the usual exchange of papers for the marking process, we checked those of the other winners. I couldn’t help noticing that some of their answers were mis-spelt.

One of the questions was ‘Of which country is the capital Bogota?’ - surely the only correct answer is Colombia? Our two rival teams had both written ‘Columbia’. And one of them had given the author of A Brief History of Time as ‘Stephen Hawkins’. So we erupted in self-righteousness and claimed the champagne. But apparently the quizmaster had never encountered this crucial matter of correct spelling before. He even said (and the errant teams chorused their agreement) that he didn't think spelling usually mattered!

So there was no winner: every contestant would get a free drink instead. But from this benefit-of-the-doubt approach, cui bono? I think we wuz robbed.