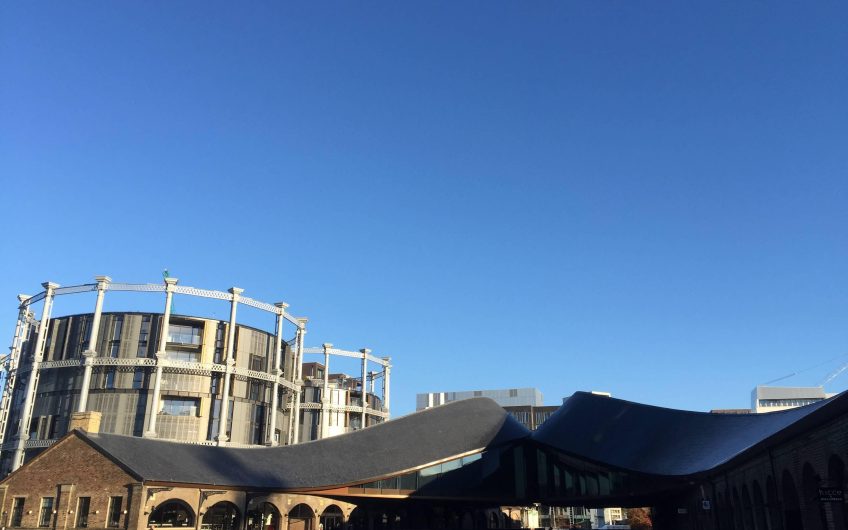 'Whatever may be said in favour of the Victorians, it is pretty generally admitted that few of them were to be trusted within reach of a trowel and a pile of bricks,' said PG Wodehouse in Summer Moonshine (1937).

PG Wodehouse was spot on about most things – but not about that. The Victorians were going through a low reputational moment in the 1930s that lasted for another half-century.

But now, thank God, their engineering, architectural and aesthetic brilliance is finally being fully appreciated. The latest revelation is the 1850s Coal Drops Yard at King's Cross, part of the 67-acre Great Northern Goods Yard that has been miraculously saved over the last decade.

The idiots at British Rail wanted to demolish the lot – one of the greatest railway developments in the world. But sanity prevailed, the Goods Yard was put in mothballs for decades and now, piece by piece, it's being revealed once more.

The Coal Drops Yard is a wonderfully prosaic name. But that is exactly what it was - the yard where millions of tons of coal were dropped off by trains heading into King's Cross from across the country.

The architecture at the Coal Drops Yard is marvellously robust: great long straight lines of stock brick walls, articulated with carefully proportioned arches, windows and black iron columns, leading on to the curving facade of the old coal office. And all to the background of the Victorian gasometers (pictured), each a version of the Colosseum wrapped in the classical orders.

And then the masterstroke. Thomas Heatherwick has dreamt up a perfect way of joining the two separate wings of the Coal Drops at second-floor level. He's taken the original roofs, with their Welsh slate, and sent them soaring to meet and kiss in mid-air.

Too often, modern architecture meets old buildings and tries to show it's above them, by using different materials, and standing in opposition to, rather than blending with them. Heatherwick blends, by using those same Welsh slates on his soaring building; he defers to the surrounding Victorian diorama by keeping in scale with it, and setting his kissing roofs beneath the gasometers; and, at the same time, he uses the technical advances of modern design to produce a flexing roof that would have been beyond the Victorians.

All hail those Victorians – who, more than any other period of architects, created the look of modern Britain.